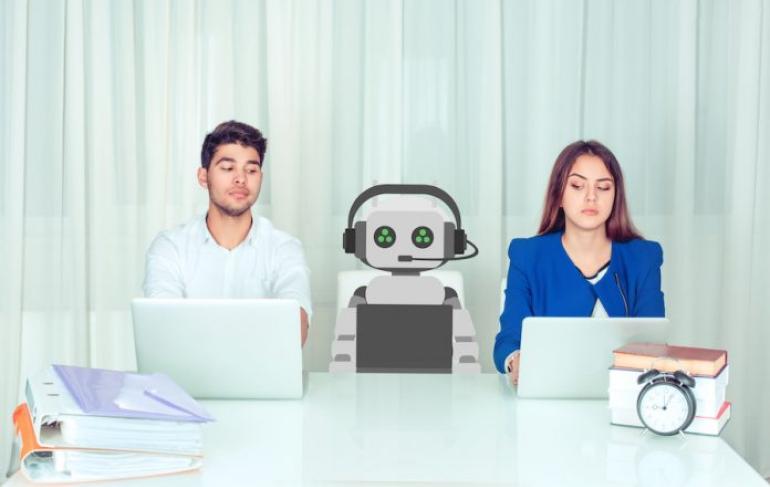 Artificial intelligence (AI) projects will double over the next year, according to a Gartner report released this week. While this is positive news for those pursuing AI initiatives, multiple reports have also emerged regarding the possible number of jobs displaced by AI in the near future.

AI projects are on the rise

Overall, Gartner surveyed 106 IT and business professionals across the enterprise. 59% of respondents said they have deployed AI already, with an average of four AI projects currently in place. Organisations also plan to add six more AI and machine learning (ML) projects over the next 12 months and another 15 within the next three years. In effect, enterprises expect to have an average of 35 AI or ML projects in place by 2022. "We see a substantial acceleration in AI adoption this year," Jim Hare, a research vice president at Gartner, stated. "Organisations may need to reorganise internally to make sure that AI projects are properly staffed and funded," he added. "It is a best practice to establish an AI Centre of Excellence to distribute skills, obtain funding, set priorities and share best practices in the best possible way," Hare recommended. Nevertheless, multiple reports suggest that concerns regarding the displacement of jobs persist.

Human jobs could be at risk

A recent report from the McKinsey Global Institute predicts that between 40 million and 160 million women worldwide may need to transition between occupations by 2030. Clerical work is particularly susceptible to automation, with women holding 72% of these jobs in advanced economies. Meanwhile, Oxford Economics suggests that robots could displace up to 20 million manufacturing jobs worldwide by 2030. Last year, Bank of England chief economist Andy Haldane also warned that AI could render hundreds of jobs obsolete. Despite this, a previous Gartner report predicts that AI will eliminate 1.8 million jobs but create 2.3 million by 2020. By 2022, the research also anticipates that one in five workers engaged in non-routine tasks will rely on AI. “It is less about replacing human workers and more about augmenting and enabling them to make better decisions faster,” Hare insisted. He added that finding the "right staff skills" is a major concern for companies, however.

A combination of AI and humans

According to Hare, using service providers, partnering with universities, and establishing training programs for existing employees can address skill gaps. However, "establishing a solid data management foundation is not something that you can improvise." "Reliable data quality is critical for delivering accurate insights, building trust and reducing bias," he said. Gartner also claims that combinations of humans and machines – known as “centaurs” – will perform in jobs more effectively together than if they were to work individually. Indeed, the founder of Arm Holdings has also suggested that humanity must now learn to “co-evolve” with intelligent machines. “Some people will be AI’d out of a job,” Gartner analyst Tina Nunno said, “but the real secret here is AI augmenting people.” In effect, the report recommends upskilling employees in order to maximise the effects of AI-enabled roles. Nunno insisted that we must now “think of artificial intelligence as scaling people," rather than a displacement mechanism.