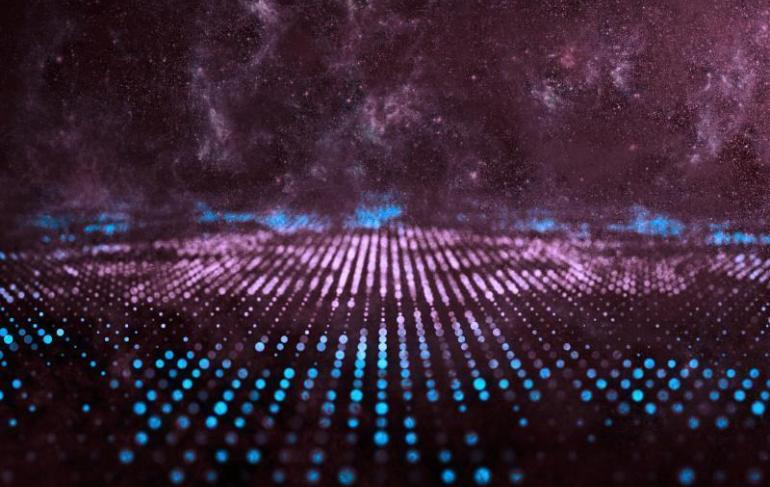 Known to many as the "Father of LSTM," Jurgen Schmidhuber is an author, Professor of Artificial Intelligence at SUPSI, and the Universita Della Sivzzera Italiana, scientific director at IDSIA, and co-founder and chief scientist of NNAISENSE. A man of many talents, Schmidhuber's passions lie primarily within the realm of artificial intelligence and machine learning. In the 1970s, long before many companies had begun to take AI seriously as a growth opportunity, Jurgen was already pursuing a dream to create an intelligent machine that was smarter than him. His goal was to one day produce a robot that could teach itself. His decades of research helped to build the voice assistants in our smartphones, and the technology in today's disruptive business solutions.

A Pioneer in Artificial Intelligence

Jurgen Schmidhuber's interest in the realm of artificial intelligence began at a very early age - when he was around 15 years old. He believed that one day, it would be possible to create an artificial intelligence solution that was not only smarter than himself but capable of consistent learning and development. From 1991, Schmidhuber began to unlock the possibilities of artificial intelligence with the development of Deep Learning Neural Network frameworks. The creation of tools like Long Short-Term Memory solutions has changed the way that we approach artificial intelligence and machine learning today. In fact, the LSTM strategy is now being used by billions of users throughout the world. Some of the most valuable public companies currently rely on Schmidhuber's technology to power enhanced CTC-based speech recognition. Since the middle of 2015, Jurgen's innovations have supported the development of more than 2 billion Android phones and enhanced the potential of digital translation through Google Translate and Facebook. Additionally, the pioneering technology created by Schmidhuber is also responsible for the Quicktype functions that simplify our smartphone experiences, not to mention the Apple Siri application, Amazon Alexa, and numerous other virtual assistants.

The Father of LSTM

In 2011, Jurgen made significant progress towards his goal of a super-intelligent artificial entity, when his team was the first to win computer vision contests using deep neural nets and superhuman performance metrics. Schmidhuber is also well-known for the work he has done in generalizing algorithmic information theory and introducing the concept of "Low Complexity Art." In years gone by, Schmidhuber's research teams have received various awards in competitions for machine learning. Today, the tools that Jurgen and his employees have created can officially out-perform human experts in a number of tasks, including the recognition of medical images. Going forward, Jurgen aims to continue transforming the technology world with artificial intelligence through his company NNAISENSE. The company, named after the universal AI term "Nascence," was built to create the first general-purpose, practical artificial intelligence solution. The company has already begun to launch many profitable projects in the sectors of finance and manufacturing. Schmidhuber's pioneering methods are also making their way into various parts of our world, by optimizing the efficiency of large-scale neural learning networks and search engines.