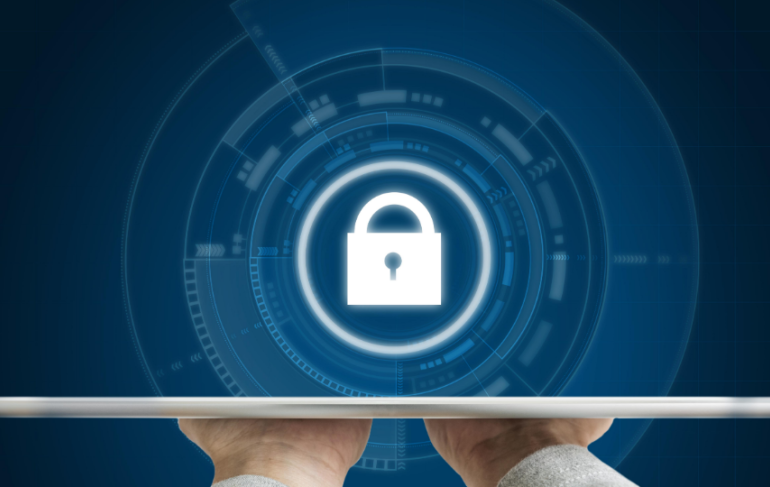 Founded by Joshua Browder, DoNotPay has been heralded as the hero the world needs by TIME Magazine. They advocate on behalf of consumers and attribute some of their success to VGS, which allowed them to create products that they would not have otherwise launched because of PCI compliance concerns. Since DoNotPay helps consumers deal with the government and corporate entities, they often need access to users’ sensitive information – their social security numbers, driver’s licenses, and other vulnerable data. Offloading the burden of PCI compliance to VGS has allowed DoNotPay to provide world-class PCI security and – equally as importantly – to focus all its efforts on product development.

Joshua discusses how VGS became an integral part of the platform, his advice for startups looking to becoming PCI compliant, and the importance of the Zero Data approach.