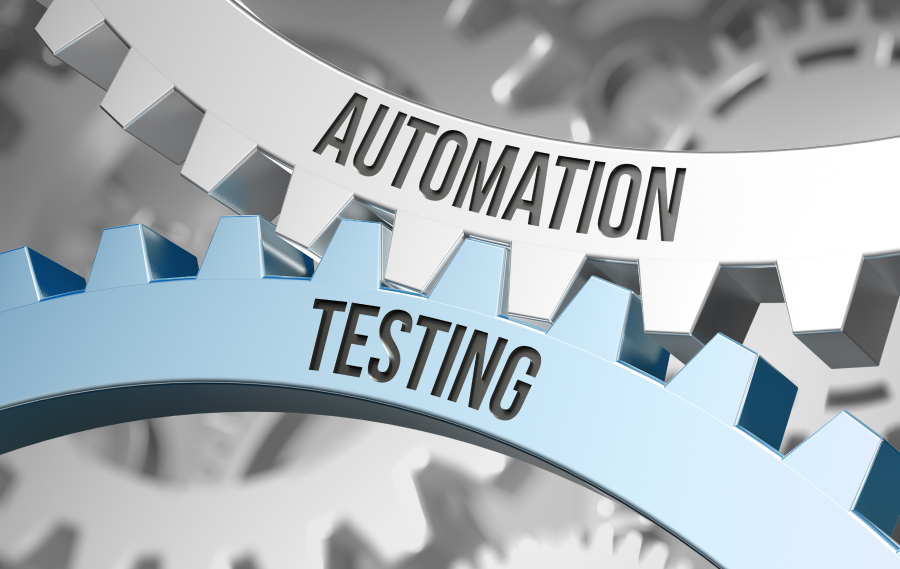 The Test Automation Pyramid was popularized in the book 'Succeeding with Agile' written by Mike Cohn. In the book he highlighted that testing teams were very late in writing automated tests, and he identified the reason for that was because they were writing automated tests at the wrong level.
Testing tools have come a long way since then, and in this article, we review the state of the testing industry and try to determine if the Test Automation Pyramid is as relevant today as it was in 2009.