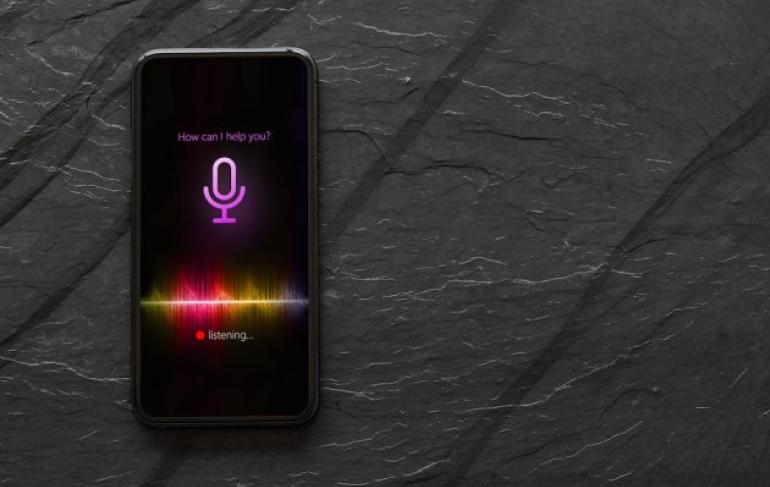 AI, VR, and self-driving cars are yesterday's news, according to Google. The tech giant has declared that voice recognition will be the next big technological leap.

Google's head of search Ben Gomes spoke to The Guardian ahead of Google's 20th anniversary. He asserted that “speech recognition and the understanding of language is core to the future of search and information.”

Google has been using voice recognition technology in its search engine and AI digital assistant for some time. The technology has now become essential in developing countries with low literacy rates.

Back in May, Google demonstrated that AI can fool people into thinking that they are talking to another human. According to Gomes, this powerful technology will be integral in improving communication around the globe.

“It was not obvious to us that what seems like an advanced technology in the west, seems like a basic thing you need in countries like India," Gomes said. “Many languages in developing nations have never really had common keyboards – I studied Hindi for 10 years, but I wouldn't know how to type it – so voice is much easier to use than typing.”

Emerging technologies are incredibly innovative. However, this innovation often comes with technological hurdles.

Many hard problems prohibit computers from truly understanding language. Despite this, Gomes believes that the future relies on “the notion that language will become easier to use for finding information."

Using technology to advance language acquisition is not a new concept or goal. Nevertheless, it is evident that if anyone is going to catalyse a technological linguistic breakthrough, it's Google.