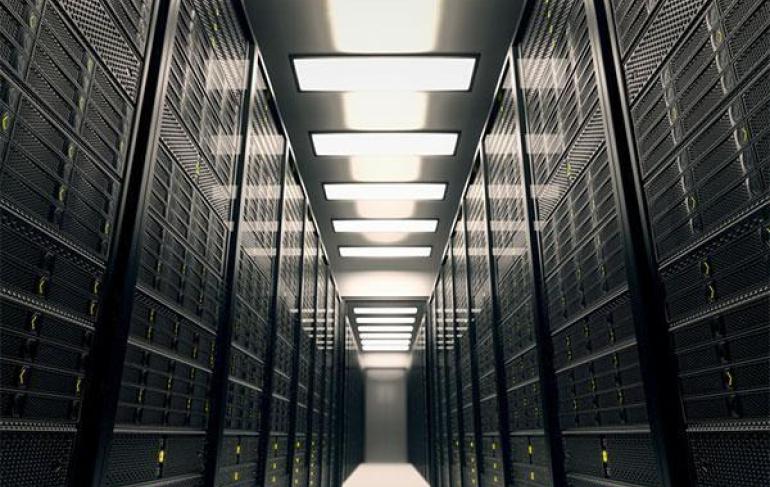 The US government is looking for ways to save billions of dollars in IT costs, and a cost-cutting programme is well under way.

One of the early priorities of the administration of President Donald Trump was to update and streamline the government’s IT operations.

In statements last year, Trump noted that a large proportion of IT costs was due to maintenance issues relating to legacy systems dating back decades.

A 2016 report by the US Government Accountability Office estimates that the US government spends more than $80 billion in IT every year, and that there were more than 7,000 separate IT investments by US government departments.

One of the ways it is said that the government could save money is by combining its estimated 12,062 data centres, and this is a measure that is being implemented.

However, according to CNBC, the government is “way behind schedule”.

A new target set the Office of Management and Budget is to sale $2.7 billion in IT costs by the end of this year.

And although a significant of money – approximately $1.6 billion – was reportedly saved, that is still $1.1 billion less than the target amount.

So it took less than eight years to add another 10,000 data centres.

At that point, it is estimated that the US government was using at least 150,000 servers. Which is actually not all that much, but clearly does not all departments – such as the military.

But there have been many delays, which partly explain the failure to meet cost-cutting targets.

One of the most significant culture changes has been brought about by the decision to move to the cloud.

Instead of constructing their own data centres, government offices across the US are now taking their operations to the cloud.

The Pentagon contract has been widely reported, mainly because of the decision by the Department of Defense to award the entire cloud contract to one single company.

Across the entire government, however, what is like to emerge is a patchwork of different cloud services providers.

Transferring from your own data centre to a cloud service can entail huge changes in the way you work, which could also cause more delays and IT costs remaining relatively high for a while.