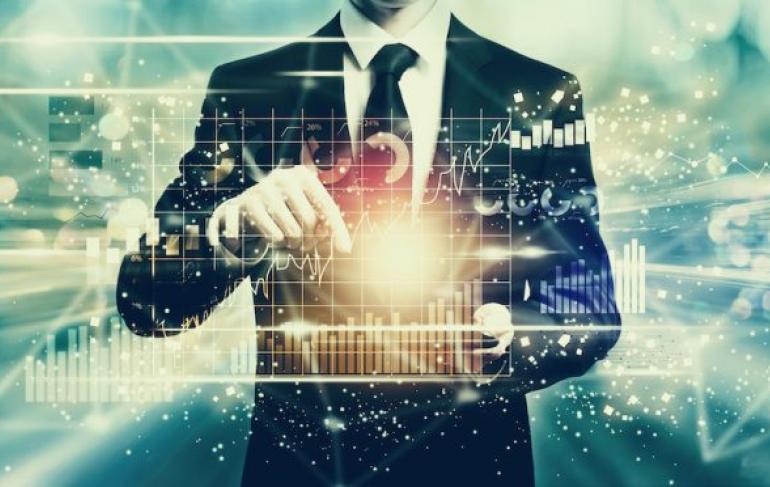 Computing giants are spending near-record levels on technology, according to a recent report by Goldman Sachs. The American multinational investment bank questioned Chief Information Officers (CIOs) from some of the world’s biggest tech firms to acquire an overview of their spending intentions.

Microsoft continues to splurge massive amounts on tech, with respondents choosing the computing giant as their most-strategic vendor for the 11th year in a row. CIOs also predicted that Microsoft will remain their most strategic vendor in three years.

Following Microsoft as the most-strategic vendors were Amazon, Cisco Systems, IBM, and Salesforce. Amazon and Cisco finished joint second, IBM and Salesforce tied for fourth and Oracle dropped out of the top five vendors in its fall to eighth place.

Amazon made the top five for the second time, while Salesforce bagged one of the top places in the survey for the first time ever. The cloud computing firm is investing in innovation, and currently supplements the growth of the robotic process automation marketplace through a strategic partnership with Automation Anywhere.

Security remains the top spending priority for tech companies, following reports that employees are compromising cybersecurity in both the US and UK. Other priorities were software-as-a-service, cloud computing infrastructure, and business intelligence and analytics.

Cloud computing giants Amazon and Salesforce are spending the most on IT, according to the report. Goldman Sachs added that IT spending intentions are near-record levels.

Cloud computing vendors have gained momentum in recent surveys, with Amazon Web Services maintaining the largest amount of total revenue and Microsoft Azure following shortly behind. The survey also indicated that 18% of workloads exist on the public cloud, and this figure is expected to rise to 34% in just three years.

"While we remain bullish on the overall public cloud opportunity, we see an increasing number of companies confronting the realities and challenges of migrating workloads and re-platforming apps," Goldman analysts commented. "As enterprises come to the conclusion that their IT paradigm will likely be hybrid for longer than anticipated, this dynamic continues to benefit on-premise spending."