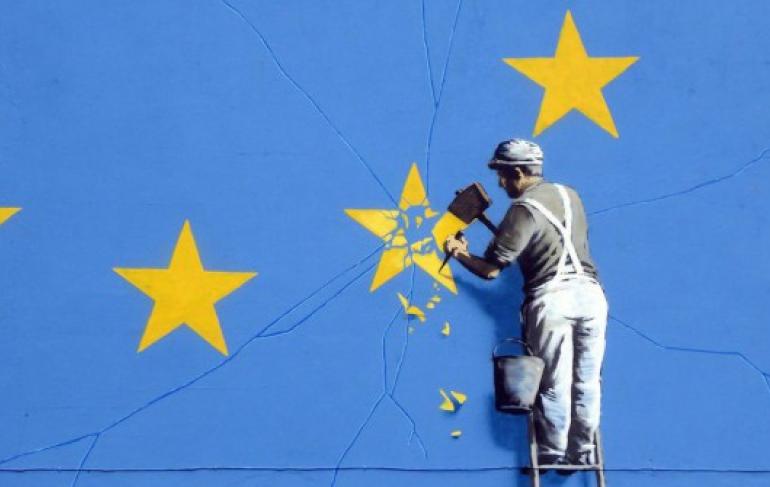 The vast majority of tech scale-up enterprises are confident that Brexit will not hurt their business, according to a new survey.

Additionally, almost half (45%) of the tech scale-up businesses in the UK believe that the Government's approach to Brexit and international trade will have no impact on them whatsoever.

Meanwhile, 30% think they stand to benefit.

This is all according to a new report, Dream Bigger: The Scale-Up Moment, from Smith & Williamson, the accountancy, tax and investment management group.

Just 10 months before the UK is due to leave the European Union, the findings suggest high growth businesses in the technology sector are in a bullish mood with nine out of 10 (90%) of those questioned planning to take on new staff to keep pace with growth.

In addition, most (52%) report improved financial health among their trading partners.

Scale-up businesses in the tech space are also optimistic about other areas of government policy agenda, with one in three (30%) believing they stand to benefit from the recent Apprenticeship Levy and just 10% are critical of it.

In fact, when asked, 68% of tech scale-up businesses said they felt Government policy was supportive of business compared to 38% of their slower growth competitors.

Defined as an enterprise which has grown in either headcount or revenue by 20% for three consecutive years, from a starting position of 10 or more employees, scale-ups drive significant economic growth, create a huge number of jobs and have been identified as a potential solution to the UK's productivity challenge.

Relatively few businesses experience the scale-up moment – less than one in 40.

To address this, Smith & Williamson undertook the largest ever sentiment study of this vital business community, interviewing 500 scale-ups and over 500 firms yet to achieve their scale-up moment, charting the secrets of their success to enable more SMEs to find their own route to growth.

Fergus Caheny, scale-up lead in the tech group at Smith & Williamson, said: “It's been fascinating to gain insight into how such successful companies think and feel. We have uncovered considerable differences between scale-ups and the rest of the business community, in both mentality and approach.

“But, 91% of businesses want to grow further, and I am convinced almost any of them can emulate scale-up business success – provided they have the right growth toolkit.

“2018 is the year AI will blossom. It's started entering the public conscious with devices such as Siri and Alexa but for those businesses willing to take the leap and take advantage of the benefits AI has to offer they could be left facing their scale-up moment.

“This does not necessarily have to be an AI production business but rather a business best able to utilise the benefits AI has to offer.”

“1995 was the year the world realised the power the internet had to offer, this created the environment for companies such as Amazon and Google springboarding off this.

“People could look back at 2018, in ten years' time, and see the adoption of AI as having as a seminal moment comparable to 1995 with a huge growth being generated for the economy.

“Policy-makers must also play their part, by doing all they can to accommodate scale-ups and encourage their continued rate of high growth. While our findings show that the scale-up business community in the tech sector is relatively positive about Brexit we will only truly be able to scope the business opportunity when we have further clarity on the UK's future trading position.

“These high-growth firms also very positive when it comes to apprenticeships. Perhaps this is because they place such a major focus on technology and innovation and therefore have a greater need for tech-savvy young people.”