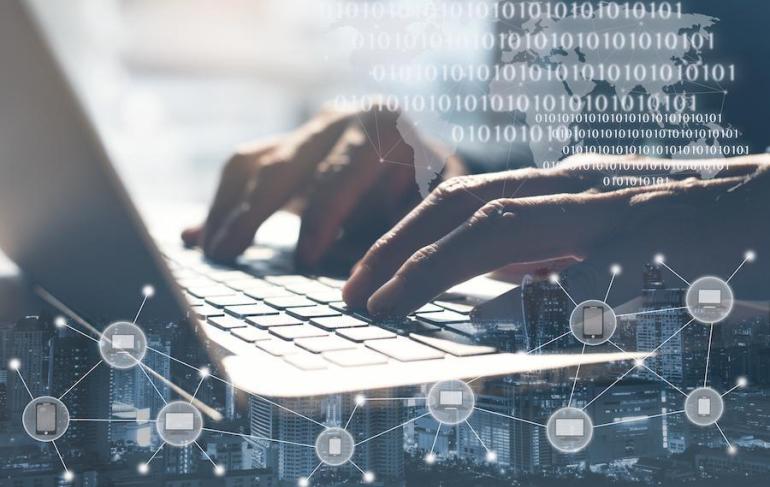 86% of companies plan to increase their IoT spending this year alone, with most expecting to fully implement their IoT plans within the next 2 years. However, the implementation of IoT can be incredibly challenging.

A Cisco survey of over 1,800 business and IT leaders revealed the primary barriers restricting IoT adoption in the enterprise. According to the findings, cost and timings are currently major barriers for organisations looking to invest in IoT.

The company found that limited internal expertise was also one of the top five barriers to implementation. In addition to these, respondents cited integration across teams and quality data as significant challenges.

Research firm Gartner also estimated that 75% of IoT projects will take up to twice as long as initially planned. Despite this, it is evident that IoT adoption is on the rise in the world of business.

92% of businesses expect IoT to be extremely important in their company within two years. However, a study from Digicert indicates that many enterprises are experiencing security issues due to IoT.

Among organisations that are struggling with IoT, 25% reported security related losses. As a result, Grand View Research suggests that the global IoT security market could reach $9.88 billion by 2025.

Another report from Dynatrace indicates that the exponential complexity of IoT could damage a company's performance. Of the 800 CIOs surveyed, 74% said that they worry IoT will directly impact business operations and damage revenues.

In early 2018, Dynatrace also found that IoT is failing to perform for 64% of users worldwide. According to the study, IoT device failure is an unpleasant reality for many consumers and businesses alike.

Is privacy really an issue in IoT? Take a look at some insights from Cybersecurity expert Jurijs Rapoports to find out how to protect your business