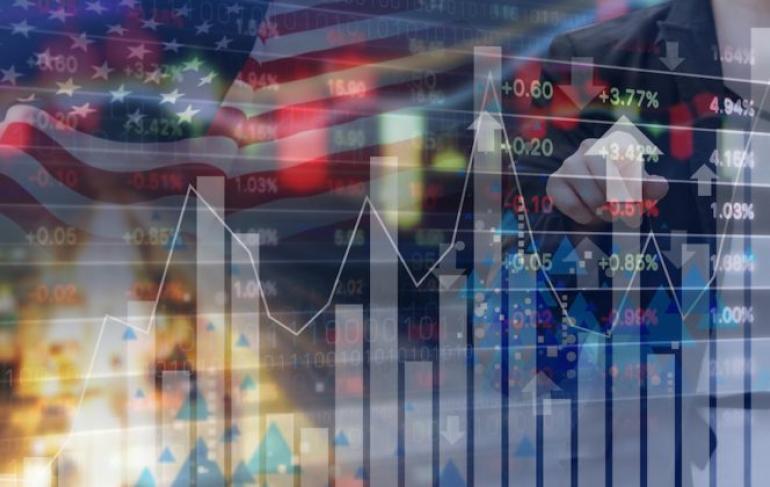 US cities and states are providing hefty tax breaks for top technology companies, who are promising jobs in return. Over the past five years, tech firms have received $9.3bn in state and local subsidies - and the figure is likely to increase.

According to a study by Good Jobs First, most of the tax breaks are issued by struggling pockets of cities and states. The analysis also stated that the size of individual handouts are increasing, but state investments are rarely seeing significant returns.

The jobs created by these big tech companies are often accompanied by a high price tag, Good Jobs First reports. Cities and states are refuting this claim, and argue that tax breaks are an essential component of attracting successful tech companies and the high-paying jobs they supply.

Amazon, Facebook, Apple, Google, and Foxconn have all received significant subsidiaries but have failed to create well-paying jobs. While the tech industry has the potential to provide lucrative careers, it is also a breeding ground for stress, anxiety, and burning out.

The average price of a position created by a deal worth $50m and above is now $658,000, according to Good Jobs First. Greg LeRoy, executive director of the watchdog group, asserted that “at that price taxpayers never break even.”

The actual cost of tax breaks is slowly becoming apparent, and changes in US accountancy rules now instruct states to provide more detailed information regarding their agreed tax subsidiaries. LeRoy asserts that “the big dirty secret in economic development in America is that the number of job creation programmes is falling,” he added that “anxious mayors and governors are chasing these big deals” to the detriment of the taxpayer.