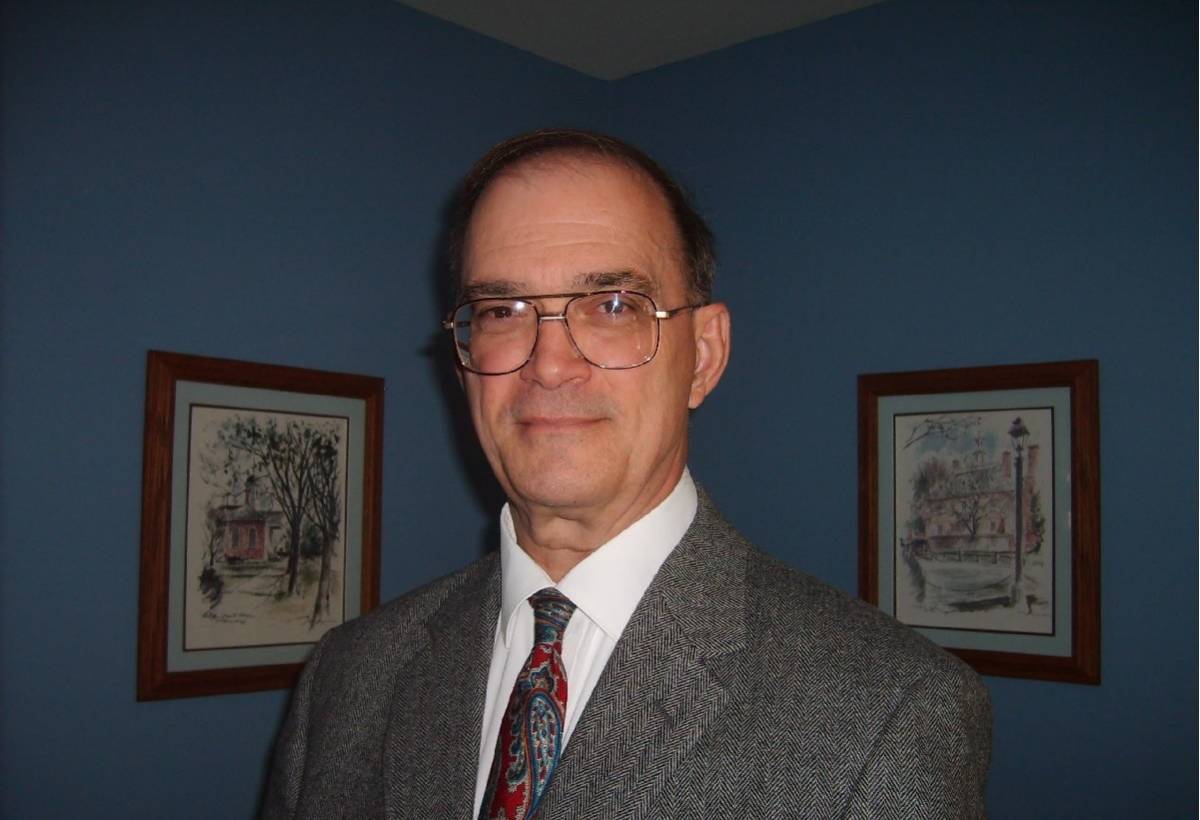 William Binney is a former high-level National Security Agency Intelligence Official who, after his 2001 retirement after 30 years, blew the whistle on the NSA surveillance programs. For the past decade, William has been an outspoken critic of the NSA, publicly revealing that the agency had access to telecommunications companies’ domestic and international billing records.

I'm trying to make people aware that all this spying is going on, just to give people some sense of the understanding that this is really a fundamental threat to democracy and freedom and if they don’t watch it, we are going to end up with another Stasi state; that’s fundamentally what's happening in the States.

William Binney's claims that the NSA, since 9/11 has intercepted some 15 to 20 trillion communications made him the subject of FBI investigations that included a raid on his home in 2007.

Despite the attacks against him, Binney has remained a fierce critic of the NSA, appearing on Fox News and speaking at various events across the world. In recent years the Snowden disclosures have confirmed many of the surveillance dangers Binney had been warning about under the Bush and Obama administrations.

Much has been written about Binney over the years and most recently a critically acclaimed autobiographical documentary was recently released, in which he spoke candidly about the NSA's decision to not use a cheap surveillance tool that, he believes would have predicted the 9/11 attacks.

In this EM360 Podcast interview, William Binney spoke to us about his experience as a high-level National Security Agency intelligence official, why he decided to quit in 2001, and how businesses should manage their data, and GDPR.

If you’d like to hear from like-minded people, listen to our Podcast series.