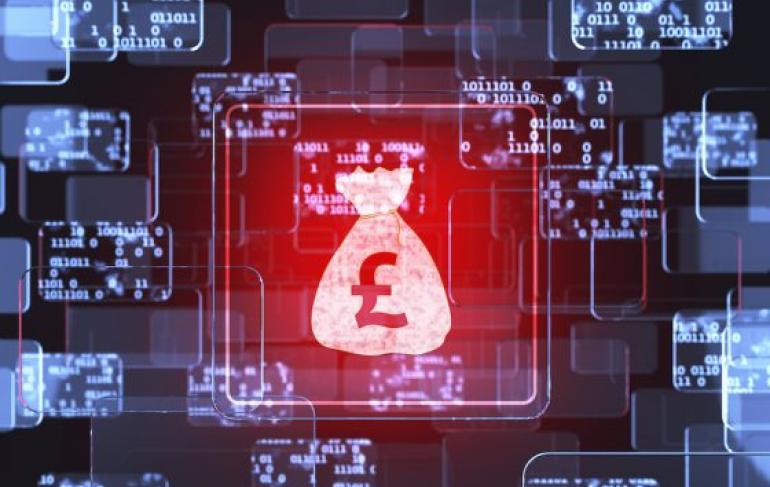 Technology giants will have to pay a digital services tax on the sales they generate in the UK from 2020. Chancellor of the Exchequer Philip Hammond announced the plan in his Budget yesterday.

Earlier this month, the Chancellor said Britain could tax the revenues of firms such as Facebook, Google, Apple, and Amazon – without an international agreement. Hammond said “if we cannot reach agreement, the UK will go it alone with a Digital Services Tax of its own.”

Both the OECD and the European Commission have been attempting to reach a consensus on a tech tax. However, Hammond said that progress was "painfully slow" and "the stalling has to stop."

The chancellor has therefore proposed a 2% tax rate on all sales that large tech companies make in the UK. At present, tech giants only pay taxes on UK profits which amounts to a much smaller figure than revenues.

Who will the tax apply to?

"It is clearly not sustainable or fair that digital platform businesses can generate substantial value in the UK without paying tax here," he said. Hammond clarified that the tax would only apply to companies above a “quite substantial” size.

Specifically, Hammond said that generate over £500m a year in revenue will be subject to paying. He also said that the tax would not apply to startups.

However, Dom Hallas from The Coalition for a Digital Economy insists that the tax would damage “growing British tech businesses,” not tech giants. He said that “the true cost will be in hurting innovative British companies who want to develop at home then grow globally.”

In addition, Julian David chief executive of industry body TechUK said that the £500m threshold was too low. He added that this "risks capturing much smaller companies than anticipated" which could undermine "the UK's reputation as the best place to start a tech business or to invest."

Last week, economist Dr Jeffrey Sachs told The Guardian that a “tech tax” is integral if the world is to prevent a dystopian future. The seasoned economist has called for the efficient taxation of large tech companies to avoid an uneven distribution of wealth.

Sachs said that the proposed tech tax is actually a "very good" idea. The idea that five companies are worth $3.5tn means that they are "absolutely right for efficient taxation,” he clarified.

Want to know more about the influence of powerful tech companies? Listen to our our podcast with GDPR experts Richard Benjamins and Richard Merrygold to find out more about data protection