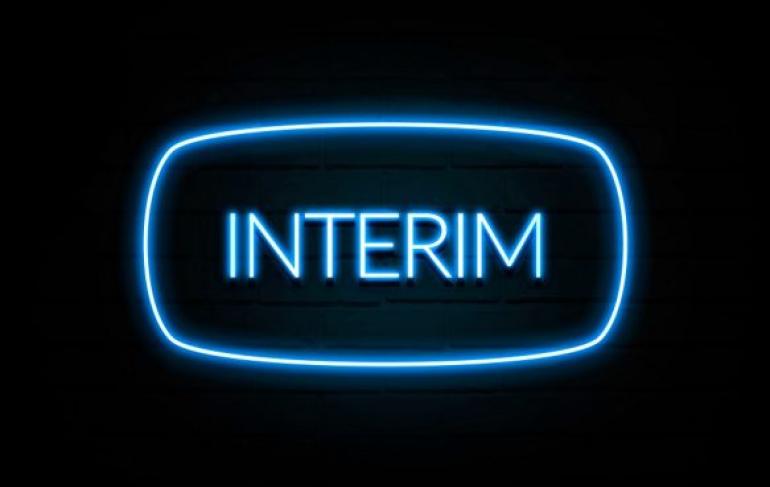 An interim CIO is a thankless task in almost every industry, the sheer concept of interim is ‘not permanent’ and yet we see so many quite amazing interim CIOs come in and deliver, exceeding expectations and building on the role of the CIO. As I moved away from Ireland the decision was taken to recruit an interim CIO, that decision was taken purely and simply because of process; how long it takes to recruit an Executive and how that has to be considered is quite extraordinary. The organisation receiving the new CIO is always in the ascendency.  So in mid-November I moved away from Ireland to Leeds, and Jane Carolan was able to come in to the role as an interim CIO, one that had the opportunity to work on a handover  that ensured that the Irish Digital Healthcare landscape could be protected during transition. Delivering the handover of your ‘baby’ it is always hard, asking a new person to become the caretaker of that business area requires so much trust, even if you have taken the decision to give someone responsibility for the next stage you will have put blood, sweat and tears into getting to the stage it is at. My experience of handing to an interim was quite superb, a digital leader with huge healthcare experience was coming in to do the role, and she would continue to deliver that horrible phrase, ‘back office’ for the whole health system at the same time. Jane came to the interim role with a passion for the culture that had been built; for the role of the CIO as leader not IT director; for communicator and most of all with a passion for the delivery of business change. In just four short months Jane has delivered so much of the original plan. What is amazing to see as an external though is the way this interim was able to continue to build the culture of the team, CHIME boot camps, new leadership programmes, and communications internally and externally all continued to see the team evolve from disparate IT functions to a true digital function. Delivery and making a difference to the system continued, a doubling of the digital hospitals in Ireland, ultimate approval and mobilisation of the children’s hospital digital budget and therefore a real plan for a modern national hospital and the continued awareness of what digital will do to the healthcare system of the country were all continued with the same vigour that eHealth Ireland had come into being through. Interim CIO roles are a thankless task, they come to an end and the new CIO comes into being, new ideas, a new way of working will all be brought to the delivery in Ireland, Martin Curly is an amazing recruit for the team, strategic, personable, a true gentleman with a huge wealth of knowledge to be ‘milked’ by some very talented people. But lets get rid of the idea that the interim CIO is a thankless task, I wanted to leave something of a legacy in Ireland, the reason that is possible is the position of interim CIO. So my thanks Jane and every interim CIO out there who do truly care for the business they are 'baby sitting'... To read more opinion pieces by our trusted board advisers check out this article on IoT security, learn about big data readiness or explore enterprise-wide AI.