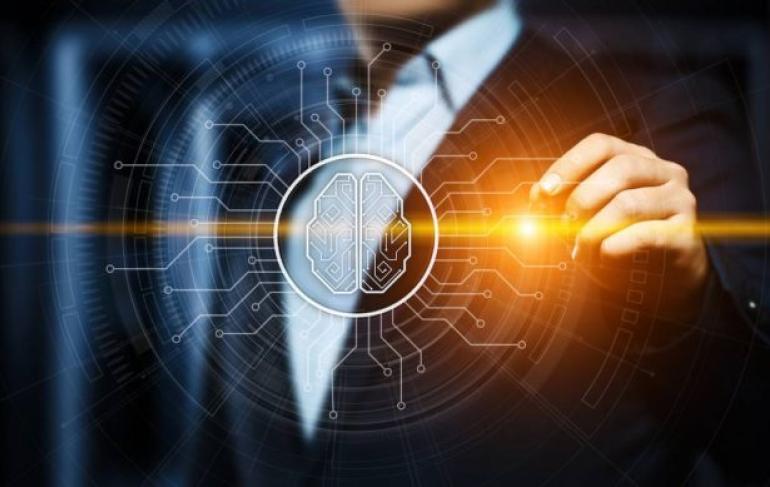 Mayank Prakash works for the Department of Work and Pensions digitally. Having had years of experience in the tech industry, it seems as though Prakash is the ideal CIO for the DWP. Prakash was previously the International CIO of Avaya, the group CIO of iSoft and the CIO of Sage UK. He has held the position of CIO for over 21 years, making him a true expert in the field.

Prakash joined DWP in 2014 and since then has made various changes to the department. One major factor that he contributed towards was Universal Credit. Prakash has also tested blockchain within the department, which could cause a fundamental transformation for government departments. Because of Prakash's ambition, the government is making some important leaps.

AI and Data in the Government

In an interview with IBM, Prakash noted the importance of data and AI in the government. He notes that the government can notice patterns for fraud, error and debt by collating data and automating decisions. "What we now have the potential to do is to identify trends in data which are reported by the data as anomalies and patterns as opposed to answers to queries we ask."

Prakash notes that it is important to be able to adapt and learn about new environments. Despite working for an "older organisation", Prakash notes that it is "extremely important to learn." Prakash is clearly competitive, which is maybe why he is so successful. He noted "The upside of learning is that if you learn, you can beat nearly anybody who is an expert in a few years’ time because whatever they are an expert at will be off-click in a few years."  Prakash was also named the Computer Weekly UKTech50's most influential person in UK IT of 2017. These amazing accomplishments make Prakash our CxO of the week.