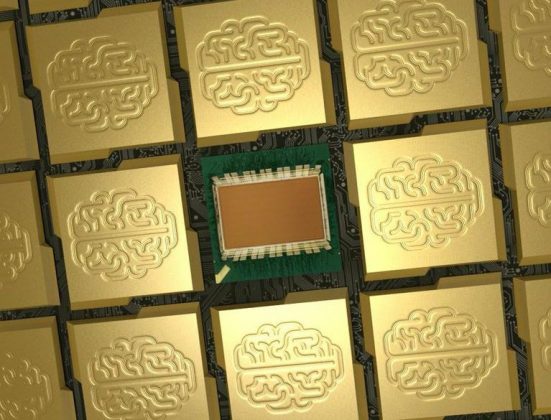 Could an AI system do your job?

It's a common misconception that robots, artificial intelligence, computers and advanced technology of all sorts will mainly – or even solely – threaten the jobs of low-skilled workers.

But this is actually not true, according to researchers who formulated the so-called Moravec's Paradox. The paradox is the discovery made by AI and robotics researchers, who found that advanced technology – or artificial intelligence and computers – is best at doing what we might consider to be “high-skilled” jobs. For example:

Moravec's Paradox was probably only called a “paradox” because of the arrogant assumption that manual labour required far less computation, or “brain work”. So, to discover the opposite must have been baffling at the time. But the truth is, physical movement generates a colossal amount of data. It's why driverless cars, or even “straightforward” robotics, is far more difficult a challenge than building a clever piece of software that only lives and moves within computer networks as packets of data, or light, or electricity, or whatever form it takes.

In Japan this week, IBM Watson Explorer – an AI system – is replacing 34 insurance claim workers at Fukoku Mutual Life Insurance. It seems an insignificant number – 34 – especially when you consider all the scare stories you might have read about millions of factory workers and other assorted plebs being threatened with lifetimes on the scrap heap. But this is no joke.

Fukoku may be a little-known insurance company with relatively few employees, and may even be doing this just to get a bit of cheap publicity. But it's not the only one. A few weeks ago, the Wall Street Journal reported that the world's largest hedge fund is planning to replace all its fund managers with “AI algorithms from its employees' brains” – and that's a direct quote from WSJ.

The company in question, the one which plans to distill employees' brains, is called Bridgewater Associates, which currently has approximately $150 billion of assets under management, and employs approximately 1,700 people. That figure, too, of 1,700, might sound insignificant in an economy the size of the US, but the implications are obvious: once the robots take your brains, it's all over.