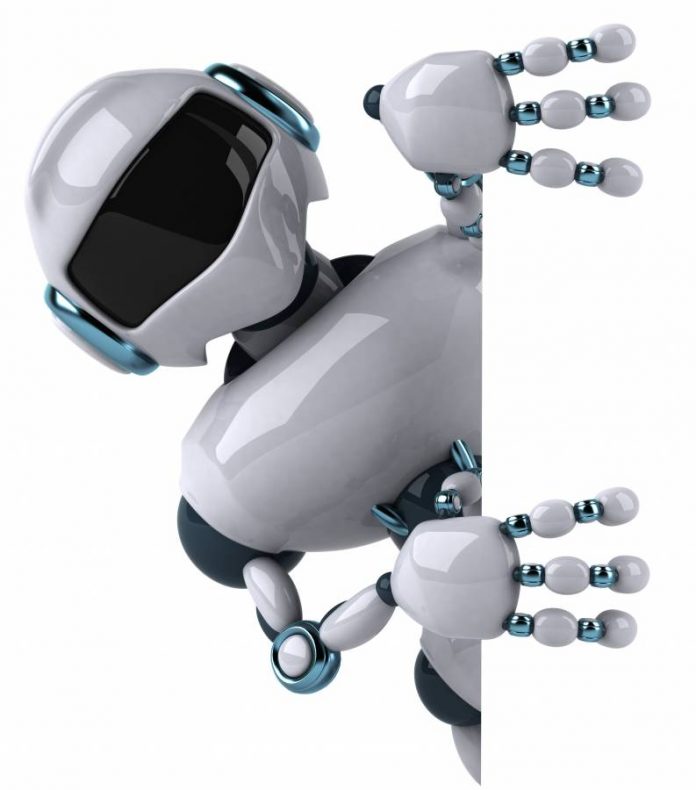 Softbank to upscale their robotic’s business

Masayoshi Son, CEO of Softbank and prominent billionaire, is being challenged while trying to grow his robotics business in Europe. Softbank bought the French robot maker Aldebaran five years ago for $100 million, leading to a waist-high robot called Pepper two years later.

Pepper has a high-pitch voice, doe-eyed and friendly gaze, and it follows your stare as you move it around. The robot is built off Aldebaran's expertise to pick up on human emotions.

Softbank Robotics Europe have sold around 12,000 "Peppers" so far, costing about $23,200 each. "It's an amazing result, but it's peanuts", Nicolas Boudot, the company's sales and marketing director, sadly said.

Many of these sales are pilots all over the world, like the 25 that were shipped to the Smithsonian in the capital of the United States, or the 14 Peppers in Carrefours all over Spain, utilised to guide shoppers to the right products.

The challenge presented to Masayoshi Son is scaling up, moving beyond the perfunctory transactions they have had with clients for two years into something grander and more cost-effective.

“Our first priority is extending all these wonderful, nice pilot projects we have spread around the world, turn that into real, more massive deployment, and we're still figuring out how we do that,” Boudot says.

Boudot further explains that the first mass deployment will happen in retail, indicating to a deal with Renault in which both companies will implement a large-scale project for 100 Pepper bots to act as concierges for customers at their dealerships.

Once they scale up, Boudot predicts, more and more clients will be coming back for me. It's not a radical notion in Japan, especially considering the Amazushi restaurant chain deploying a Pepper robot in each of its 400 outlets.

The setback in terms of globally expanding is that Japan operates at a way more advanced level with regard to embracing robots. But it is a matter of time before the world begins to catch up, and based on initial sales the process has already started.