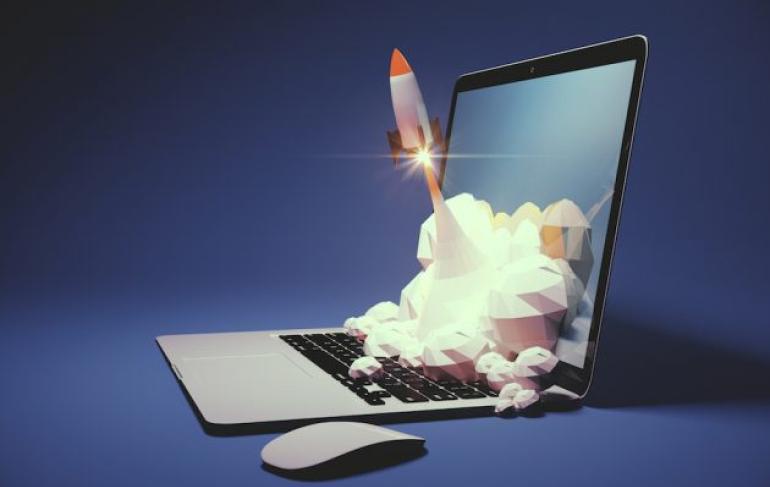 OneTech is a groundbreaking initiative that aims to help 200 female and BAME-led start-ups grow in London. Led by Capital Enterprise and supported by JP Morgan Chase Foundation, the scheme intends to help companies led by underrepresented founders gain investment.

Changing the face of start-ups

Since its launch, OneTech has offered a range of start-up support to eligible candidates. First and foremost, it provides mentoring for founders by matching them with other leaders and stakeholders in the ecosystem.

In addition, the scheme provides founders with 3 months of free hot desk space alongside access to events. OneTech has also partnered with Fast Forward to provide access to their pre-accelerator programme.

The UK's commitment to tech diversity and skill development

Back in August, the UK government allocated new funds to boost the diversity of people working in the tech industry. The Department for Digital, Culture, Media & Sport announced the investment in a press release.

The Digital Skills Innovation Fund is a £1 million investment in diversity. The fund intends to “help people from underrepresented backgrounds gain the skills they need to work in digital roles.”

Microsoft has also announced that it will be launching two new training programs to boost AI skills in the UK. The initiative aims to rectify the shortage of AI-related skills in businesses and universities across the UK.

Microsoft has set a target to train 500,000 people in AI. In addition, Microsoft is also funding an education program to train the next generation of data scientists and machine-learning engineers.

The benefits of diversity

A new report from Tech Nation found that the characteristics of tech directors relate to the performance of their companies. The research found a significant relationship between the gender of directors and company turnover, and nationality and investment raised.

Boards with diverse representation had a turnover premium of £70,000, but just 22% of tech directors were women. Moreover, there was a 453% higher investment for directors sitting on internationally diverse boards.

Diversity is beneficial to underrepresented groups, the economy, and society on the whole. We can only hope that OneTech's mission will catalyse a historic change in the UK's imbalanced tech sector.