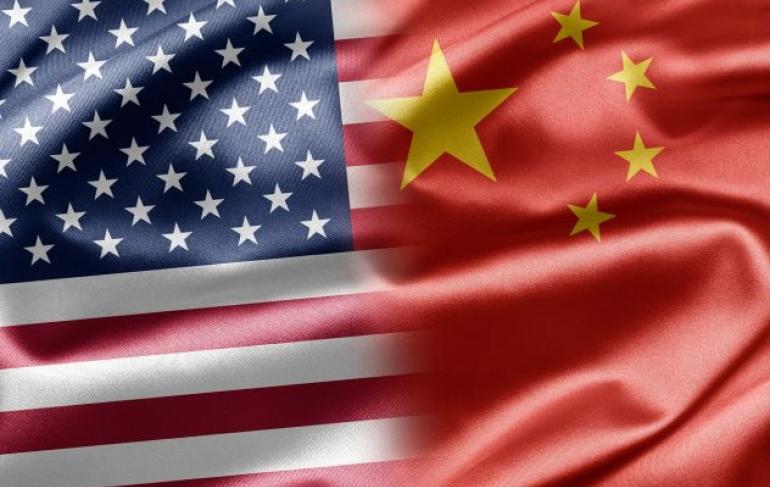 Today the digital world has two main capitals, the west side of the US and the east coast of China. Nine of the top 10 internet companies, as well as 18 of the top 20, reside here, leading the world in e-commerce, social media and online search. A widespread disruption is feared to happen soon on account of the integration of digital industries with others such as automotive, financial services, health care and retail. With regard to those rising up in their new hybrid states as digital operators, the two strongholds of the digital world might be under threat. Fortunately for them, both coasts have a self-sustaining advantage, having accumulated an enormous amount of value and wealth, and holding power with regard to their place in the hierarchy of digital businesses.

The current economic climate has led investors to constantly favour these coasts as the digital giants are further surrounded by rich ecosystems of countless startups, suppliers, complements and customers. With this in mind, these companies have essentially won in online search, social media and e-commerce, regardless of the upcoming rise of digitally converged non-tech industries. The competition is introducing new players and industries learning to move beyond this digital fear more traditional entrepreneurs have had for so long, such as transportation (Lyft and Uber), hospitality (Airbnb) and delivery (Deliveroo). Google's reformation as Alphabet is a sign of their interest in delving into other industries through their tech and digital-driven advantages. It's a jump toward smart cities and homes, digitalised health management and driverless cars.

On the other hand, Alibaba manages the largest money market fund in the world and is a serious player in financial and payment services. Further, Amazon has acquired Whole Foods Market in their own gigantic attempt to lend the digital and physical worlds of retail. All of these moves and more seem to hurt each independent industry, while consolidating the rise of new industries entirely merged with the digital world.