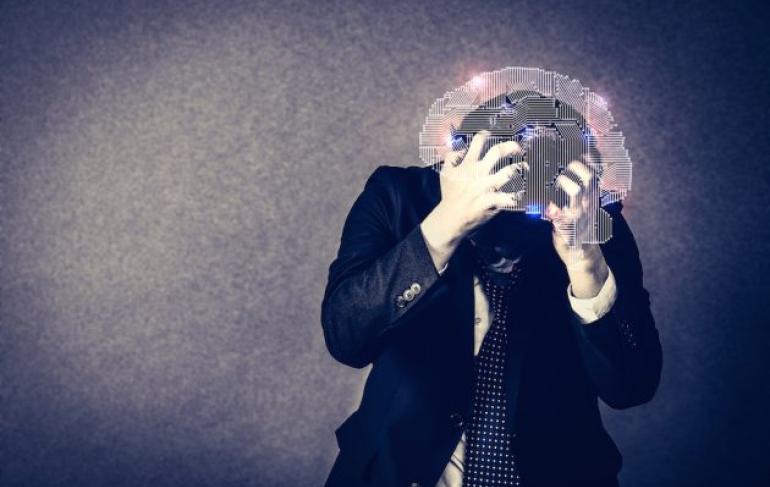 Microsoft has warned investors that the use of artificial intelligence (AI) in its offerings may result in reputational harm or liability. The company's annual report acknowledged the potential risks involved in the development and adoption of the next-generation technology.

"AI algorithms may be flawed. Datasets may be insufficient or contain biased information. Inappropriate or controversial data practices by Microsoft or others could impair the acceptance of AI solutions,” the report read.

Microsoft disclosed that they were building AI into many of their future offerings, in conjunction with the cloud. Microsoft envisions a future in which AI operating in its devices, applications, and the cloud helps “customers become more productive in their work in personal lives.”

The computing giant said that deficiencies could undermine the decisions, predictions, or analysis AI applications generate. This may subject Microsoft to “competitive harm, legal liability, and brand or reputational harm.”

The company also warned that the proliferation of social media may increase the “likelihood, speed, and magnitude of negative brand events.” If Microsoft's brand were to be damaged, it could negatively impact their “revenues or margins, or ability to attract the most highly qualified employees.”

In the recent past, Microsoft has warned investors about the risks involved in innovative technologies like the cloud. Although the company has helped advance facial recognition tools, it has also recommended that governments introduce official regulation to monitor the powerful technology.

These warnings are not always in Microsoft's favour. In July, two insider sources indicated that Facebook may be dropping Microsoft's cloud services in favour of Google - as a result, Dropbox Inc shares fell by 1.9%.

This was an embarrassing setback for Microsoft. Nevertheless, the company continues to issue warnings and acknowledge the risks associated with emerging technologies - including the internet of things (IoT).

Personal security was flagged up as a potential IoT risk, and Microsoft stated that the technology's “great potential also carries substantial risks.” The company admitted that “IoT solutions may collect large amounts of data, and our handling of IoT data may not satisfy customers or regulatory requirements.”

The report also suggested that trade policies, like tariffs, could damage Microsoft's international business. “Disruptions of these kinds in developed or emerging markets could negatively impact demand for our products and services or increase operating costs,” the report stated.

Back in 2016, Dave Coplin, Chief Envisioning Officer at Microsoft, told EM360 that AI was the company's most important technology. “In terms of what Microsoft is looking at, the biggest technology for all of us, and Microsoft in particular, is artificial intelligence,” Coplin stated.

Although Coplin's forecast was true, Microsoft's implementation of AI may present risks to its business. This annual report shows that the tech giant has a long way to go before widespread adoption of its AI offerings.