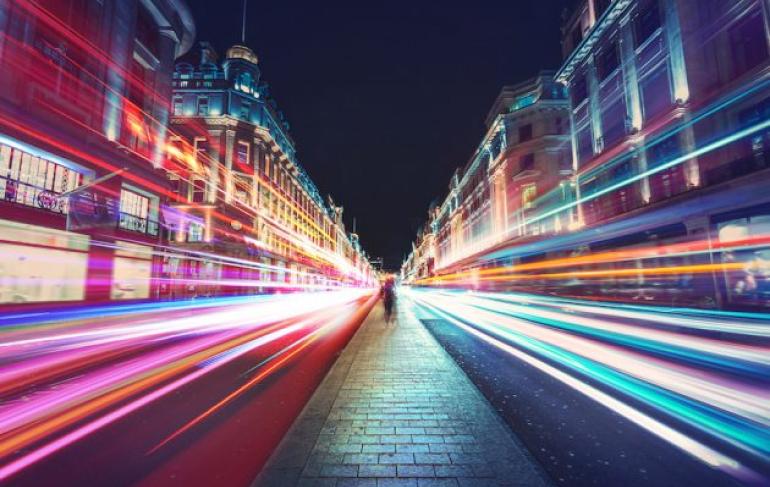 London is continuing to attract investors, according to a study conducted by London & Partners. The report found that the UK capital attracted a phenomenal £180 million of investment in startups alone.

The total venture capital investment in UK tech companies has now surpassed £5 billion since 2016. Out of the 39 UK businesses granted Series A funding at the beginning of 2018, 30 were situated in London.

The average deal was around £6 million, but the London-based startup, Eigen Technologies, exceeded this figure in its initial funding round. Goldman Sachs, the American multinational investment bank and financial services company, co-led a £13 million investment with Singapore’s state investment firm Temasek.

London has since declared itself the AI capital in a report commissioned by the Mayor of London. According to Sadiq Khan, the results show “that London is the AI capital of Europe, and that our supportive and welcoming tech ecosystem is the best place to build and scale an AI company.”

Rajesh Agrawal, Deputy Mayor of London for Business, echoed this sentiment in his assertion that “London is best place to start and grow a technology business, and we must continue to do all we can to attract investment and talent to our city.” Despite this, some worry that the UK has suffered from a depletion of talent in the tech sector over recent years.

The future of Britain’s tech sector is uncertain as Brexit negotiations proceed to unfold, and it is currently unclear whether the EU will accept the UK’s cherry-picking proposal. This is a crucial concern for tech startups seeking to attract highly skilled migrants from across Europe.

Rosie Dallas, co-founder and COO of the online marketplace Fat Llama, stressed that talent is one of London’s key strengths. “For the entrepreneur, there’s very little to divide London and Silicon Valley, especially when it comes to talent.”

“Our own experience of hiring has shown that London is the number one city in Europe for top talent to build a career in tech. Silicon Valley poses the sort of hiring competition which can slow growth and hurt you,” Dallas added.

While London clearly possesses a competitive edge, the impact of Brexit remains uncertain. As one of the UK’s most prosperous sectors, it will stand as an important test case for the future of the UK economy.