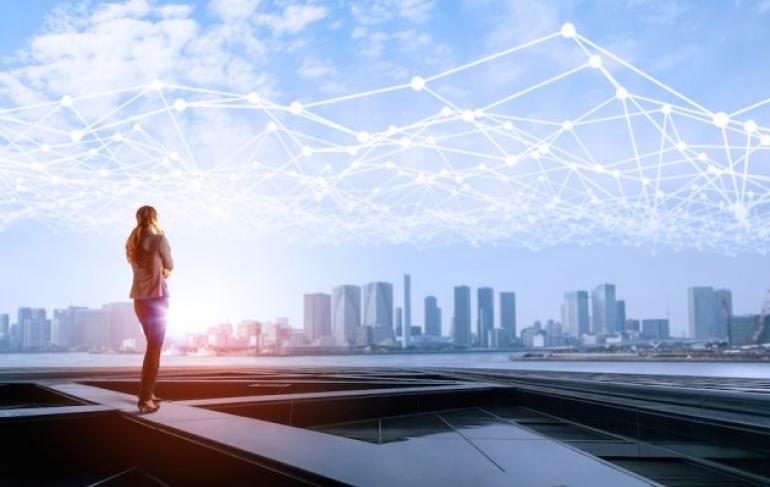 JP Morgan and London tech organisations have united to improve access to investment for tech startups founded by women and people from minority ethnic communities. The campaign intends to create 300 new tech jobs and raise £15.1m for diverse new companies.

The investment bank, JP Morgan, is supported by a consortium of Capital Enterprise, Diversity VC, and Your Startup, Your Story. The initiative will also be endorsed by over 50 venture capital firms, angel investors, and tech accelerators across the UK capital.

Britain's tech and digital firms are leading the way in international trade growth, but Capital Enterprise’s Alison Partridge indicated that members within the best performing tech firms in London have just 10% women founders, and 20% BAME founders.

The campaign aims to double the diversity of founders in two years. Head of Corporate Responsibility at JP Morgan, Peter Scher, asserted that “The technology sector is critical to London’s economy, but we must improve the diversity of the entrepreneurs that support it.”

Colorintech conducted the first ever diversity audit of the UK tech sector, which indicated that only four people on a board of 152 of the UK’s top tech companies were ethnic minorities- and only one of those four was a woman. The proposal will illustrate high-profile stories of tech founders from under-represented backgrounds to attempt to tackle these inequalities.

The tech industry has experienced a depletion of talent in recent years, and leaders in the sector recently warned that the government’s removal of a visa cap for skilled migrants may not ensure that Britain attracts the best people in the sector. Tech Nation’s COO, MB Christie, said “To compete on the global stage and attract the best talent, our tech sector must take up the banner of inclusion and diversity.”

As part of HM Treasury’s 2018 fintech strategy, Tech Nation launched applications for their fintech programme just last week. The scheme has supported some of London’s tech giants, like Monzo and Transferwise, and the timing seems particularly poignant.

MB Christie asserted “There has never been a more important time for Britain to define itself within a bigger picture.” The UK plans to double spending on Advanced Analytics by 2020, but only time will tell whether diversity in tech undergoes the same level of growth.