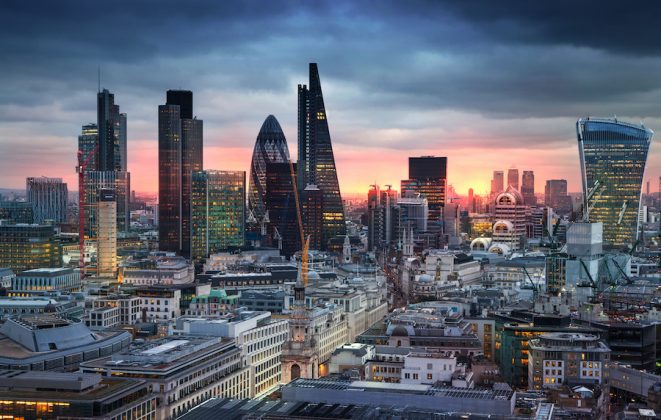 London is now the AI capital of Europe, according to Sadiq Khan

According to Sadiq Khan, the results show “that London is the AI capital of Europe, and that our supportive and welcoming tech ecosystem is the best place to build and scale an AI company.” In a recent press release, the UK government also announced that the country's digital firms are pioneering international trade growth by more than 20%.

Practically all business leaders assert that AI will be integral to their business growth over the next five years, according to SAP SE. Khan is evidently aware of AI's importance in enterprise, and the report is intended to inform the actions of the Mayor in his effort to support the technology's future growth in the capital.

“London has twice as many AI companies as Paris and Berlin combined,” Khan declared at London Tech Week. “Alongside our welcoming tech ecosystem, we have a strong pipeline of AI innovation and an academic and investment base geared for the long term,” he added.

The report indicates that investment in London-based “AI companies” exceeded £200m in 2017. Last week, the AI startup Eigen Technologies secured £13m in its Series A funding round in an investment co-led by Goldman Sachs.

Although the statistics appear impressive, the report maintained a broad definition of an “AI company”. CognitionX included firms that had carried out AI research, without selling any AI products, and companies with products on the “borderline” of AI.

A report from GlobalData, the UK digital media firm, has asserted that businesses must implement AI in their operations over the next five years to survive. These findings echo Khan's ambition to “make London a world-leading smart city, in which public data and AI will open doors for the public and private sectors to work together to improve the way that Londoners experience our city on a daily basis.”

Despite ongoing Brexit negotiations resulting in an unknown future for British businesses, London's tech companies remain optimistic. London's reputation as an AI hub reasserts the UK's position as a strong candidate in the race to become a global technological leader.