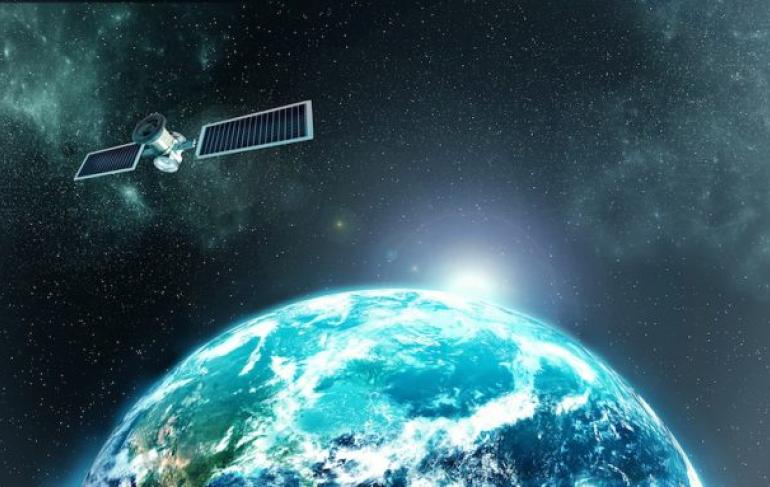 The world's first commercial satellite providing high-resolution video to Earth could be in the pipeline. The UK company, Earth-i, released the first ever full-colour video taken from space and consequently catalysed a breakthrough in global imaging technologies.

Google has not yet publicly expressed an interest in partnering with Earth-i, but a real-time Google Earth is theoretically possible. Richard Blain, chief executive at Earth-i, declared that live streaming video “is entirely possible” from a technical viewpoint, despite the obvious expense of orbital imagery.

Developers at Earth-i have created a 4K Ultra HD camera that can stream full-colour video back to Earth from more than 300 miles high. Launched back in January 2018, the firm VividX2 satellite has begun to produce the first colour-video of Earth.

The camera also boasts an innovative video staring mode. As the lens passes over Earth at more than four miles per second, the device is constantly reorienting to fix on a particular location in order to produce a two-minute, 50fps video of that place.

Google Street View vans could be replaced by drones with the capacity to create high-resolution close-ups of pretty much everything, everywhere. This omnipotent technology takes Google’s Earth Engine one step further, the latter of which has already distributed less advanced satellite imagery amongst scientists.

"Earth Observation data is becoming a major driver in the so-called Fourth Industrial Revolution – the era of Big Data analytics," commented Blain, who remarked that AI is also integral in data analysis. "Location data is the foundation on which many big data solutions are being built to drive better decision-making and policy thinking the world over," Blain added.

The technology has the capacity to streamline transport logistics, with runways all over the world receiving real-time, overhead information. If used correctly, the camera could also provide invaluable insight into unrecovered plane crashes.

“Location data is the foundation on which many big data solutions are being built to drive better decision-making and policy thinking the world over,” Blain said. While somewhat invasive in nature, the camera’s capacity means that Google Earth could launch a completely live version of its software in the near future.