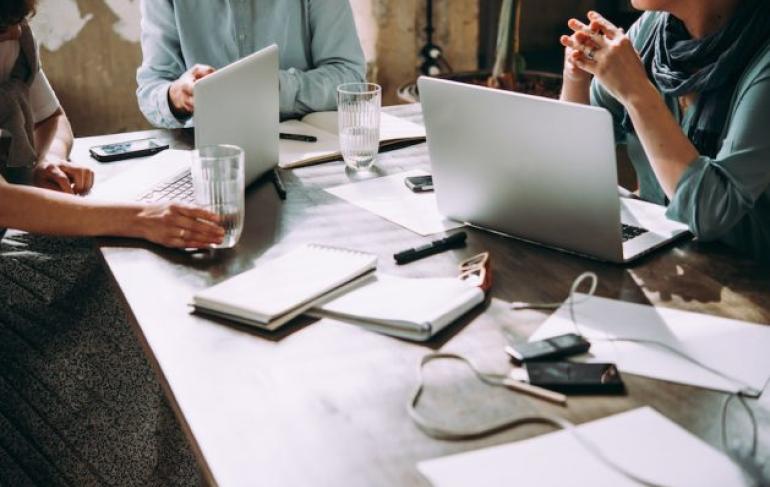 A study of more than 250 IT decision makers in the UK has found that 32% fear a massive turnover in their IT team. This is according to research from the enterprise storage company Cohesity.

Concerns about employee wellbeing and compliance

The global survey found that employee wellbeing will suffer if IT departments have to manage of all their organisation's secondary data with inadequate technology. 26% said that they or someone in their team would likely consider quitting.

Moreover, 44% said culture within the IT team will deteriorate due to high expectations. An additional 48% said that employee satisfaction and morale would also suffer as a result.

UK respondents also cited concerns regarding compliance risks and GDPR. 90% said that they were concerned about the level of visibility that the IT team has into secondary data.

The survey also found that there are several core issues facing companies with mass data fragmentation. 89% of UK respondents said that their organisation's secondary data is fragmented across silos and is nearly impossible to manage.

Data is incredibly siloed, yet 30% of UK respondents reported using six or more different solutions to manage their secondary data. A further 6% said that they were actually using 11 or more solutions.

Data copies are also multiplying because point products do not allow data sharing or reuse. An overwhelming 62% of UK organisations had between 4-15 copies of the same data sets.

82% also said that they store data in two to five public clouds, and that includes the 14% that store data in four or more public clouds. “IT leaders globally are wrestling with mass data fragmentation and the snowball effect caused by this critical infrastructure challenge,” Mohit Aron, CEO and founder of Cohesity commented.

“Data silos create compute and management silos and it becomes nearly impossible for organisations to solve this constantly growing problem. Data becomes a burden when it really should serve as a competitive asset,” he added.

As a result, respondents cited growing fears around competitive threats, compliance risks, job losses, and sinking morale. In addition to these, IT decision makers said that missed opportunities could increase revenue by up to 10%.