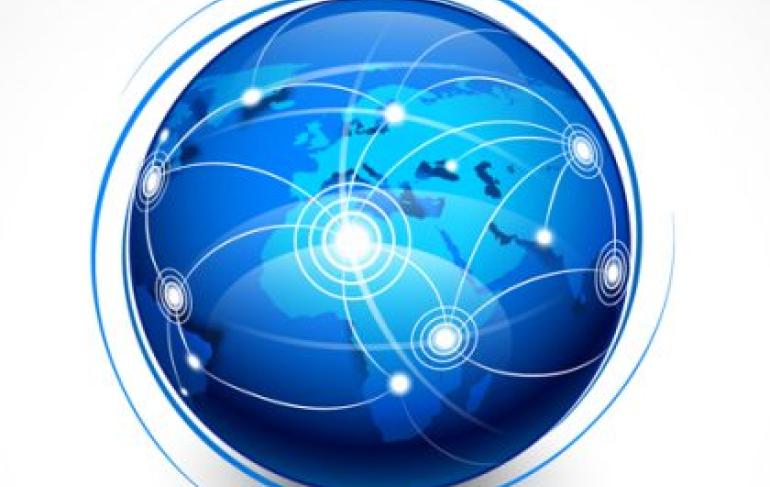 The average percentage of households worldwide connected to the internet grew by 8.3 per cent, according to a study by the Economist Intelligence Unit.

The research company and publisher says the figure rose from 44.9 per cent to 48.6 per cent of households connected to the internet globally.

The largest increases were seen in low-income countries, which, as a category went for 8 per cent of households connected to 13.2 per cent.

One of the main reasons for increasing internet access is the availability of fast 4G mobile telecommunications networks.

Coverage of 4G mobile services grew significantly, especially in countries including Guatemala, where it grew by a staggering 3,935 per cent, and Indonesia, where it grew 658.8 per cent.

As well as increased availability of 4G, prices have come down, too.

The EIU says the average price of a 500 MB prepaid mobile broadband data plan as a percentage of monthly income fell from nearly 3.3 per cent last year to 2.9 per cent in 2018, an improvement of 10.1 per cent.

One perhaps surprising trend that the EIU uncovered was that significantly more men access the internet than women.

Among low-income countries, the gender gap is as much as 80.2 per cent in favour of men.

However, adds EIU, a number of low-income countries, including Nepal, Malawi, and Mozambique, have instituted policies designed to promote internet access among women and girls.

This may make a difference going forward.

The EIU says its Inclusive Internet Index canvassed 4,267 internet users across 85 countries “to assess the impact it has on their lives”.

The survey found that the internet is a source of empowerment, especially to citizens in Asia, the Middle East and Africa.

Just under six in ten respondents in the Middle East and North Africa, Sub-Saharan Africa and Asia agree that the “use of the internet has helped me become more independent”.

However, the survey also reveals that privacy and security concerns are limiting internet use, especially in Europe.

In all, 85 per cent of respondents said privacy concerns have limited their use of the internet to some degree.

The EIU ranked the best-connected countries based on their scores of “availability, affordability, relevance and readiness.” Below is the top 10.