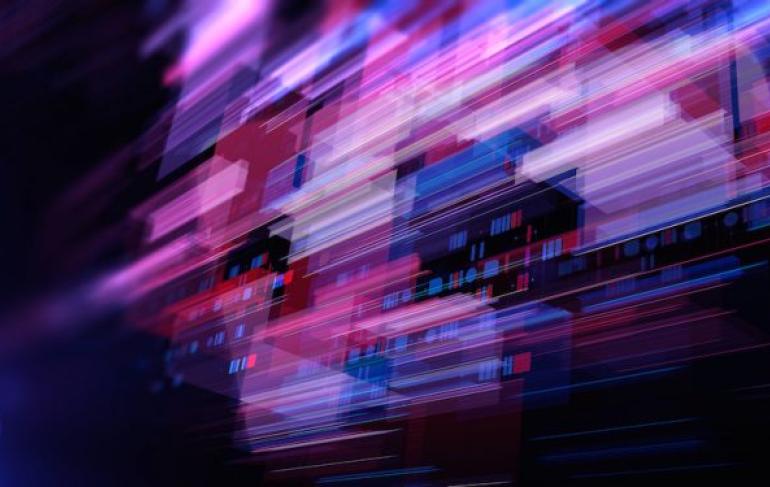 IBM and Columbia University have unveiled two new accelerator programmes to tackle the increasing need for blockchain in the enterprise. As a result, the duo are calling for startups in the sector to join the Centre for Blockchain and Data Transparency.

Announced in July, the facility will focus on education and innovation in the blockchain sphere. It will also "drive cutting-edge research behind the technologies which are front and centre in the future of data sharing, including blockchain and data encryption."

“The possibilities presented by blockchain technology are seemingly endless, and we are seeing strong dedication by technical talent to build game-changing applications," David Post, MD, IBM Blockchain Accelerator said. The centre will also act as a talent and innovation incubator.

Both programmes will last around eight weeks and support 10 startups each. In addition to this, each scheme will offer a network of business mentors, technical support, IBM cloud technology resources, and access to Columbia's research community.

The first eight-week Columbia Blockchain Launch Accelerator will cater to "pre-seed, idea-stage" companies. This programme will predominantly focus on the tools and training required to create a blockchain startup.

More advanced companies will benefit from the second programme, the IBM Accelerator. This scheme aims to help participants create a business network and client base through a mixture of in-person modules and virtual programming.

Enterprise startups that participate will receive approximately $400,000 worth of services and technology. Neither of the schemes require equity or fees from those enrolled.

This is not the first of IBM's blockchain innovations. In addition to these accelerators, the company has made significant strides in the blockchain space over the past year.

Looking for some blockchain inspiration? Check out our Top 10 Blockchain Influencers