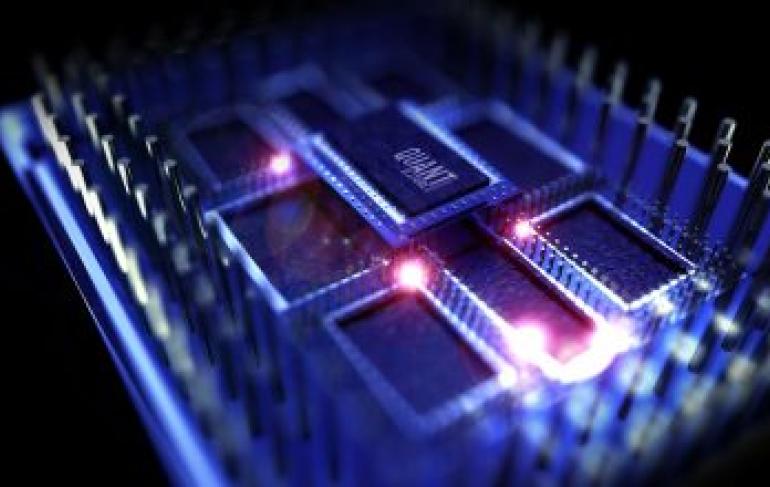 Google has released information about its latest advancement in the newly emerging field of quantum computing.

The company showed off its newest quantum processor, the “Bristlecone”, which is said to have an array of 72 qubits.

In classical computing, a transistor can be in either the “on” state, which is denoted by 1, or “off” state, as denoted by 0. Hence, binary computing.

In quantum computing, however, the transistors – or whatever is the equivalent – are capable of being in the 0 and 1 state at the same time.

So far, quantum computing systems have mostly remained in research facilities and have not been commercialised.

There are one or two companies which offer quantum computing systems as well as quantum computer emulators, which use conventional hardware but add a layer of software which makes the integrated system act like a quantum computer.

Some of these emulators are to be found in the cloud, with Atos being one of the few companies to offer a self-contained hardware system the size of a server rack.

D-Wave is probably the best-known provider of what is described as a quantum computing system, at around $15 million each.

Clearly, at that sort of price, quantum computers are not going to be a mass-market proposition any time soon. Anyway, it's still being developed as a technology, so commercialisation is way off in the distance.

Google's Bristlecone may, however, have brought the prospect of commercially reachable quantum computing systems a few years closer.

Bristlecone is Google's newest quantum processor (left). On the right is an illustration of the device, with each “X” representing a qubit, with nearest neighbour connectivity.

Google Quantum AI Lab says its goal is to build a quantum computer that can be used to solve real-world problems.

“Our strategy is to explore near-term applications using systems that are forward-compatible to a large-scale universal error-corrected quantum computer.

“In order for a quantum processor to be able to run algorithms beyond the scope of classical simulations, it requires not only a large number of qubits. Crucially, the processor must also have low error rates on readout and logical operations, such as single and two-qubit gates.”

While the technical terms may be new to us, we understand the principle that quantum computers need to become more powerful and make fewer mistakes in order to be useful.

This is obviously what everyone in the quantum computing field is working towards, and Google's new Bristlecone looks to have put the company ahead of everyone else.