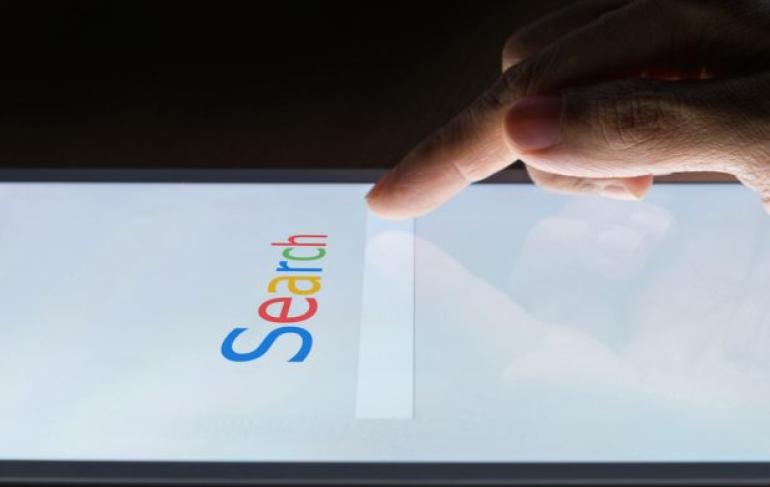 Speaking publicly for the first time, CEO Sundar Pichai praised the plans to develop a censored search engine in China. Pichai declared his support for project "Dragonfly" onstage at the WIRED 25 summit in San Francisco earlier this week.

Back in August, The Intercept reported that Google was planning restricted version of its search engine that will comply with China's censorship laws. The proposition, code-named Dragonfly, will reportedly “blacklist sensitive queries” and block China's restricted websites.

The project has been underway since last spring. Operations accelerated following a meeting in December 2017 with Google's CEO Sundar Pichai and a high-ranking Chinese government official.

It has been almost a decade since the world's largest search engine operated in China, who previously shut down its engine to protect free speech. When asked, Google refused to comment on "speculation" about future plans - until now.

Google will take a "longer-term view" of China

Google failed to confirm the projects legitimacy until its privacy officer, Keith Enright, did so last month. Pichai has now declared that China is "a wonderful, innovative market" that Google would like to tap into.

"We wanted to learn what it would look like if we were in China, so that's what we built internally,” Pichai said. He added “given how important the market is and how many users there are, we feel obliged to think hard about this problem and take a longer-term view.”

Despite China's strict censorship legislation, Pichai said that Google will still be able to answer “well over 99%" of queries. He added that “there are many, many areas where we would provide information better than what's available.”

Lokman Tsui, former head of free expression for Asia, has condemned Google's plans to build the censored search engine. During an interview with The Intercept, Tsui dubbed the plan a “stupid move” that would likely violate human rights.

Tsui noted that Google no longer employs anyone with the title head of free expression. He felt “compelled to speak out” and said “I can't see a way to operate Google search in China without violating widely held international human rights standards.”

However, Pichai also noted that the plan aligns with the company's goal to “provide information to everyone.” With China holding approximately 20% of the world's population, he said “people don't understand fully, but you're always balancing a set of values” when embarking upon new territory.

Google is generating an unprecedented level of controversy. Last week, Google declared that the security of its social network platform Google+ had become compromised. Read more about the bug here.