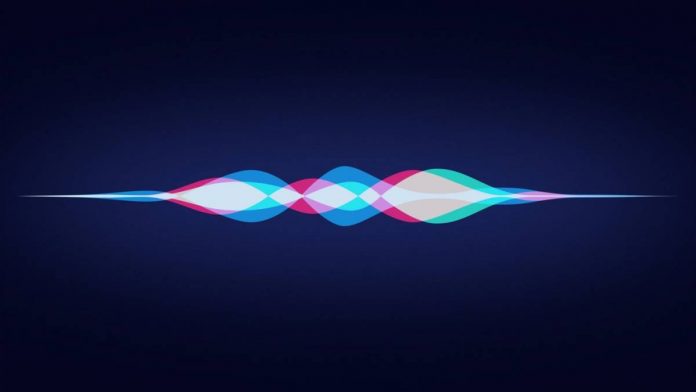 Everyone is obsessed with artificial intelligence

Artificial intelligence is about to change everything. That's what all the experts are saying, and that's what most people probably believe.

For the big tech companies, AI represents a massive market opportunity, but it's a crucial time for them as there's a race on to incorporate AI into just about everything they do.

Some people – such as Nick Bostrum, the Oxford professor, AI expert and author of Superintelligence – say Google is taken the lead in the race, but the others are investing and working like mad to keep up.

Apple has always been a software-and-hardware business, not one or the other. But in the past few years, Google, Microsoft, and most of the other leading tech companies – often having started out as software companies – have gone into hardware as well.

This is probably because the software they develop often requires specialised hardware for them to run properly.

So, for example, Google recently unveiled the Tensor Processing Unit, which is a data processing unit specially designed for AI applications.

The search giant says the TPU works 15 to 30 times faster than comparable processors from Intel or Nvidia.

And throughout the past year or more, most if not all the talk at Google has been about AI this, AI that and AI the other.

Now, Apple is reported by Bloomberg to be developing a AI-specific processor of its own, called the Apple Neural Engine, which will be dedicated to big data tasks such as facial recognition, speech recognition, and probably augmented and virtual reality.

No one really knows for sure because Apple hasn't yet officially announced it. But Bloomberg quotes anonymous sources and suggests Apple's plan is to strengthen Siri, the voice assistant included in its operating systems, with a view to launching a new range of products for the home.

Apple does not have a home automation device in the style of, say, Amazon's Alexa-enabled Echo, or Google Home. But what it does have is HomeKit, the programming framework used by developers to build devices for the home.

HomeKit has seen relatively few applications developed around it, but it is gaining support slowly. Now, if the rumours are true, both HomeKit and Siri and a range of other technologies could find their own home in the Apple Neural Engine.

There are probably literally thousands of examples of how AI is being used in the world of work and business.

One of the sectors is the insurance industry. A new report by Insurance Nexus found that 83 per cent of respondents to its survey say that AI will transform their roles.

More than three-quarters of respondents say AI will “revolutionise” the insurance industry, and almost two-thirds are investing heavily in the technology.

New systems for calculating the premiums on drivers' insurance are still being developed and decided, and there is much debate around what AI will do to the sector and indeed to the financial sector as a whole.

So-called “robo-advisors” – algorithms – could potentially replace huge numbers of advisors and brokers, creating chaos in the markets, according to Mark Carney, the Bank of England governor.

“Robo-advice and risk management algorithms may lead to excess volatility or increase pro-cyclicality as a result of herding, particularly if the underlying algorithms are overly sensitive to price movements or highly correlated,” he said.

Robo-advisors can do the job of shadowing indexes and other straightforward or even complex tasks that human financial advisors and brokers can do.

Add to that volatile mix the disruptive potential of blockchain and you've got a financial system in a state of ongoing fundamental change.

And that's not even considering online-only banks and tech companies – like Apple, Google and others – offering a growing range of financial services through their devices themselves.