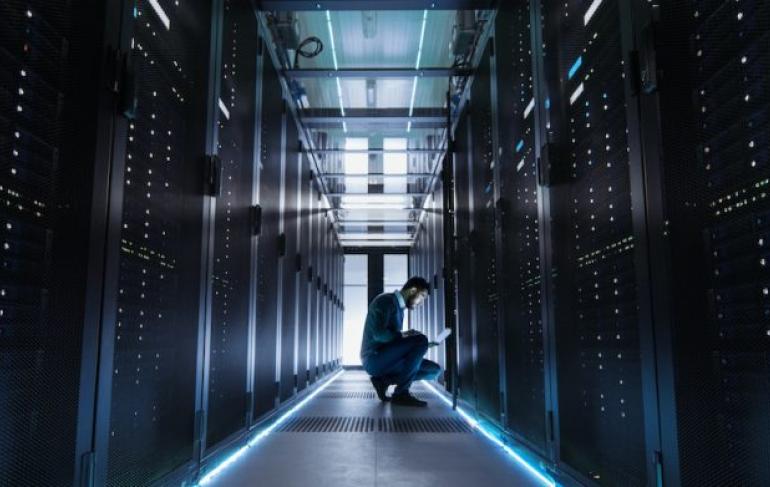 Of those companies that obtain artificial intelligence (AI) in 2019, 70% will do so through cloud-based enterprise software. This is according to a new report from Deloitte Global, titled Technology, Media, and Telecommunications Predictions 2019.

The role of cloud in AI adoption

Next year, companies will accelerate their usage of cloud-based AI software and services. Deloitte also predicts that 65% of enterprises will create AI applications using cloud-based development services. Penetration rates of enterprise software with integrated AI and cloud-based platforms will also reach an estimated 87% and 83% among those that use AI software. As a result, cloud will "drive more full-scale AI-implementations, better ROI from AI, and higher AI spending." Most importantly, however, Deloitte forecasts that AI capabilities will become democratised. Up until now, AI has predominantly benefited the few early adopters - but this could all change.

The few bring AI to the many

As AI has typically demanded a wealth of expertise and resources, many companies have lacked the ability to harness its true power. However, big enterprise software firms are now integrating AI capabilities into cloud-based enterprise software. As a result, AI is becoming available to the mass market. For example, tech giant Salesforce integrated its AI-enabled business intelligence tool into its CRM software back in 2016. A range of startups are also beginning to provide similar capabilities using cloud-based development tools and applications. Crowdstrike is just one of the innovative companies that uses AI to enhance their cybersecurity offerings.

Deloitte also recently surveyed 1,900 "cognitive aware" executives whose companies have begun to use AI. Out of these respondents, 38% said that integrating AI into existing processes and workflows was a top challenge. An additional 38% cited data issues as a top obstacle to AI adoption in their enterprise. 37% also said that difficulties implementing AI was a serious problem when companies were attempting to scale proofs of concept to full production. Moreover, 41% said that they had a "moderate" AI skills gap that was hindering their progress with the technology. An additional 27% admitted that their skills gap was actually "major" or "extreme." In order to tackle these adoption hurdles, some companies are integrating cloud-based software and platforms. These capabilities enable enterprises to benefit from AI, despite lacking the expertise to build and train systems, or manage data on their own.