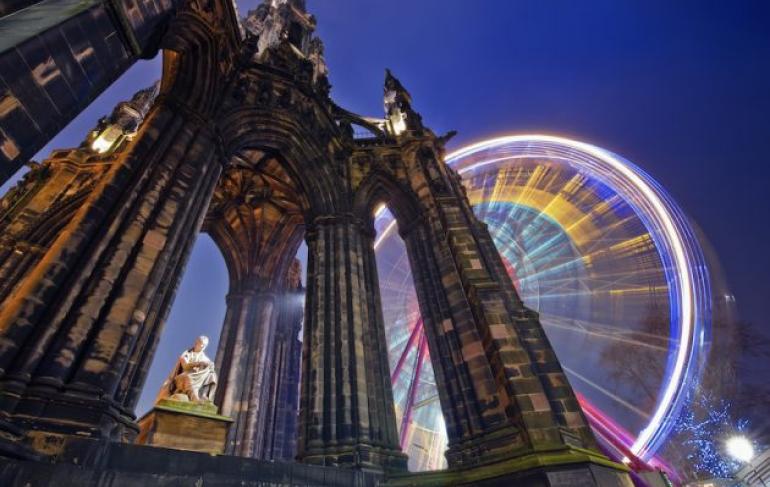 During her trip, Truss will visit Codebase in Edinburgh, the UK's largest tech incubator. Codebase is home to over 90 companies who have collectively raised over half a billion dollars in investment.

In addition, Truss will learn how technology is innovating Scottish whisky production in Moray. Here, she will outline the next steps in the Moray Growth Deal by inviting local councils and businesses to submit plans on their priorities for boosting economic growth.

This initiative is part of the UK government's City and Growth Deals. The scheme has invested more than £1 billion into Scotland in an effort to provide the resources required for business growth.

The Chief Secretary will also visit Aberdeen and Peterhead. Truss will see the "maritime services revamping the oil and gas industry in Aberdeen," as well as businesses from diverse industries such as food and drink exporting and energy logistics.

The UK government has expressed a commitment to supporting Scotland's tech sector. The government will achieve this "by giving Holyrood more powers and Scottish cities and regions more freedom to run their local economies."

Back in June, data from Tech Nation indicated that Scotland's digital industry is worth an immense £3.9 billion. Tech jobs rose by 8% over the past year, with the average turnover per employee reaching an impressive £80,000.

According to a report by business advisors RSM, 440 software development and programming businesses were incorporated in 2017. This is a 77% increase on 2016's 249 companies.