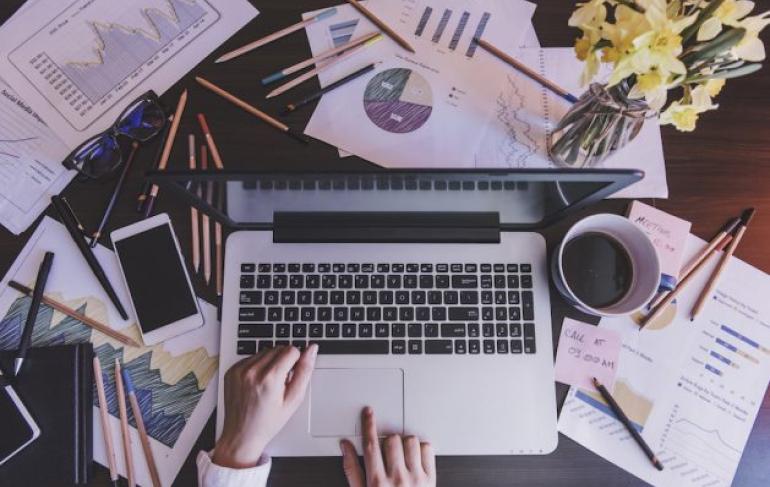 DevOps promises increased flexibility, improved operational health, and a deeper collaboration across the software delivery cycle. However, a report from software analytics firm OverOps indicates that DevOps also brings a new set of challenges for companies.

Overall, just under 18% of IT professionals said that their company had fully embraced DevOps. In contrast, an overwhelming 82% of respondents have only partially (or not at all) adopted DevOps practices and tools. While 21% indicated that they are considering adopting DevOps, just over 6% had no plans at all to do so. The survey also indicated that the larger the company, the more likely it is to have at least partially embraced DevOps workflows. Specifically, over 78% of respondents from companies with over 1,000 employees had partially adopted DevOps. On the contrary, only 48% of organisations with fewer than 50 employees had done the same.

Among those agile organisations that had adopted DevOps, speed was a clear priority. However, the report suggests that the pressure to move quickly in order to deploy new features significantly impacts code quality and overall reliability. As a result, over 44% of IT professionals with full DevOps adoption stated that moving too quickly caused production errors. From the full pool of respondents, just over 38% reported that moving faster than ever had caused problems. As the report explicitly states, "automation is not a silver bullet" for companies looking to spot errors in production. Instead, an alarming number of people still rely on manual methods; over 76% of respondents said that they use at least one manual process to detect issues.

The relationship between development and operations lies at the heart of DevOps. As a result, this constantly evolving partnership demands the proper tools and processes to diminish any chance of chaos. According to the report, the vast majority of IT professionals believe that reliability is a priority. Although many organisations adopt DevOps to improve software reliability, "the pressure to move quickly and the added confusion around accountability can actually create new hurdles across the software delivery lifecycle." 41% of respondents said that the lack of formal processes around ensuring reliability was a primary concern. However, over 34% of respondents stated that multiple or unclear owners had also caused reliability and quality challenges. Joint accountability between teams can exacerbate these issues further, as it is unclear who is truly to blame. As a consequence, this also makes it difficult "to determine the root" of the problem - and ultimately fix it.

Looking to unravel your preconceptions surrounding DevOps? Listen to our podcast with industry analysts on Demystifying DevOps