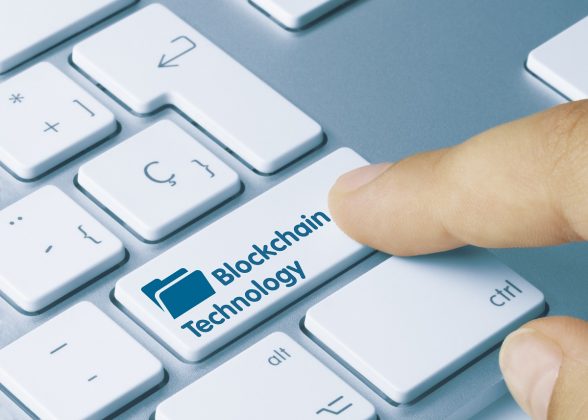 The system will use technical support from financial management firm HQLAX and blockchain startup R3's Corda platform. Philippe Seyll, Executive Manager at Deutsche Börse Group, said the partnership  “will address some of the major issues in today's securities lending markets through innovate means.”

Seyll went on to say that “Deutsche Börse supports market participants to deal with the global regulatory framework whilst reaping the benefits of the leading edge distributed ledger technology.” Guido Stroemer, CEO of HQLAX, said: “Our goal is to mobilise liquidity across pools of collateral currently residing in disparate custody accounts around the globe.”

David Rutter, CEO of R3, added that Corda “was built from the ground up to enable businesses in complex and often highly regulated markets to overcome real-world challenges like this those associated with securities lending.” HQLAX and R3 have already developed similar partnerships with other banking giants such as Credit Suisse and ING.