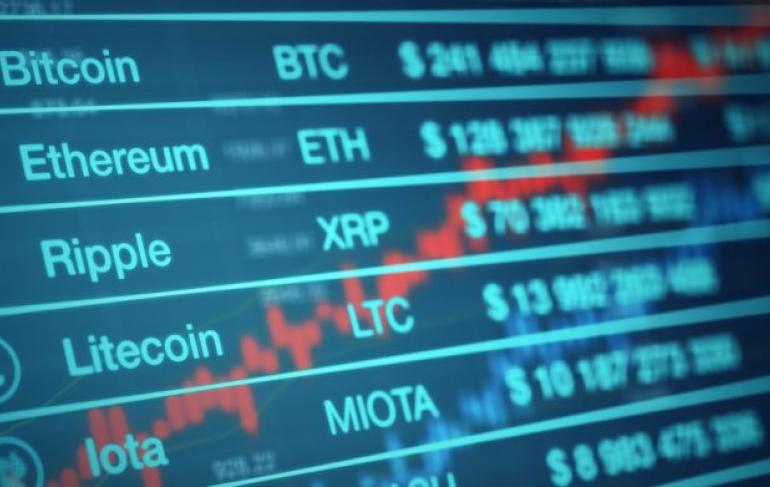 Switzerland is introducing the first fully regulated cryptocurrency exchange in a move that opens up a “new era for capital markets.” The decision follows a swift decline in crypto volume and prices, with Bitcoin deteriorating from $20,000 per token at the start of the year to just over $6,600 last week.

SIX, owner and operator of the Swiss Stock Exchange, revealed the plans to launch the initiative following a decline in prices and volumes of crypto from the start of the year. The exchange will be monitored by the Swiss National Bank and the Swiss Financial Market Supervisory Authority.

The new platform is set to launch at the beginning of next year, and is the first of its kind. The system will provide end-to-end trading, initial coin offering tokens, plus settlement and custody services for digital assets.

“This is the beginning of a new era for capital markets infrastructures,” Jos Dijsselhof, CEO of SIX, declared in a statement. “For us, it is abundantly clear that much of what is going on in the digital space is here to stay and will define the future of our industry.”

Switzerland is rapidly becoming a global pioneer of cryptocurrencies, and even boasts its very own blockchain hub. Crypto Valley is a leading ecosystem for blockchain technology situated in Zug, a small but affluent lakeside town near Zurich.

Malta just introduced a legal framework for blockchain businesses, and the move could complicate Switzerland’s race to become the first “crypto-nation,” as the president of Crypto Valley Association hopes. The parliament passed three bills that established a regulatory framework for blockchain technology and a “legal certainty” for cryptocurrency companies.

“The financial industry now needs to bridge the gap between traditional financial services and digital communities,” according to Dijsselhof. SIX is "ideally positioned" to create a digital ecosystem that allows existing and new market participants to develop their business models, he added.

Switzerland’s prosperous cryptocurrency industry could also have full access to conventional banking services by the end of the year, according to a top Swiss policymaker. The financial sector is beginning to capitalise on blockchain after maintaining a level of skepticism, and major bank CEOs are now declaring that blockchain will underpin the financial industry “in five years.”

“The digital space currently faces a number of key challenges. These include the absence of regulation that ensures official safety, security, stability, transparency and accountability – all of which contribute to a lack of trust,” Thomas Zeeb, head of securities & exchanges at SIX, declared.

There are challenges when it comes to introducing crypto into legislation and enterprise operations, but the financial sector's lack of trust in the tech is beginning to subside. Zeeb assured that SIX will act as a “a recognized and regulated infrastructure that provides all steps of the chain in an integrated and secure model.”