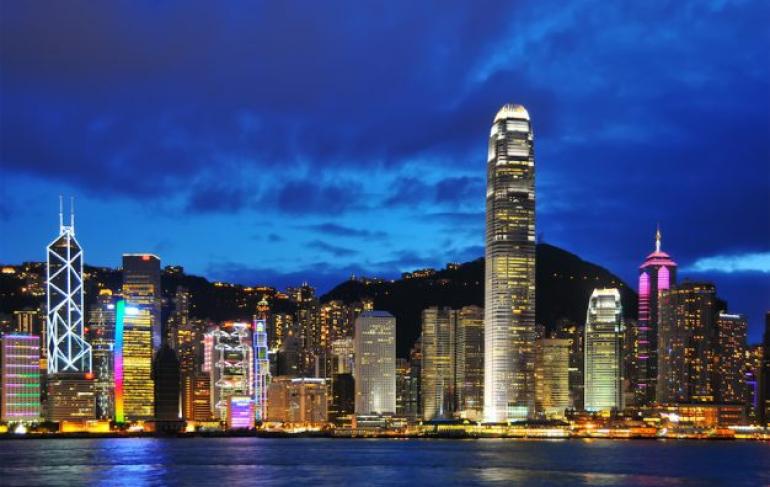 Most Chinese state-owned companies are based in Beijing, but CMG is situated in Hong Kong. The investment plan follows a study into Hong Kong’s technology sector that suggests the city is falling behind when it comes to innovation, and the fund could potentially save the city from slipping into insignificance.

The report released by the University of Science and Technology’s Institute of Public Policy in May stressed that “there is no time to lose”, as the city risks forfeiting its competitive edge and slipping into insignificance. The non-interventionist policy is said to be a factor in Hong Kong’s struggle to compete with other developed economies, but the investment scheme plans to explore global deals.

There is still some state intervention, however, and the state-owned conglomerate, along with other anonymous Chinese groups, has promised to contribute up to Rmb40bn into the fund. This section of the fund would be allocated to investments in Chinese technology companies.

CMG has partnered with the investment firm, Centricus, who also assisted SoftBank in setting up their technology fund. Centricus will join SPF Group, a smaller Beijing-based fund, and both will be accountable for raising the remaining Rmb60bn from governments, universities, and other tech firms.

Centricus was co-founded by former Goldman Sachs partner Dalinc Ariburnu, who commented: “The technology revolution is taking place much faster than expected and this is creating a big race for investments in this space. We are at a stage where the size of available funds and the ability to access big markets will be the game changer.

If China fails to get tech savvy it may risk missing out on crucial 21st century tech developments. CMG’s investment fund could be a significant challenge to Japan, and it could be Hong Kong's key to keeping afloat in an ever-changing tech world.