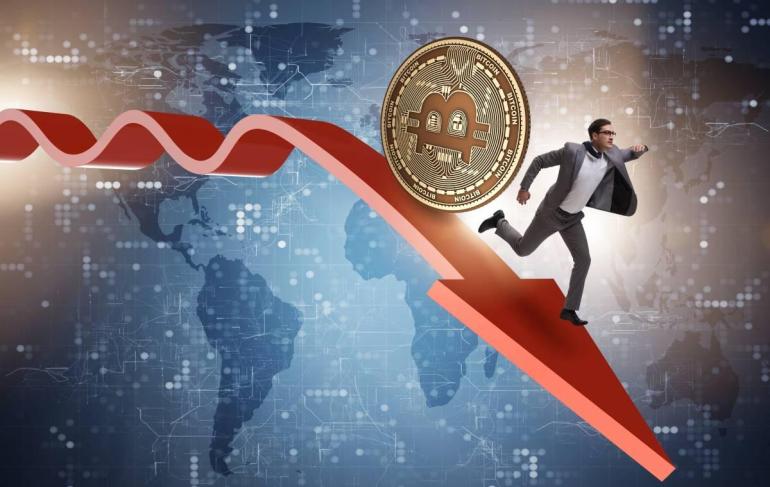 The value of bitcoin has increased significantly over the past few weeks. This has come after a period of relative stability just above $9000, if all goes well it could break the $10,000 mark in the coming days.

Cryptocurrency's price has continuously increased and decreased with the shifting perceptions of it consequently leading to heavy drops and quick recoveries. Its prices plummeted early in the year as central banks and governments began discussing the necessity of regulation. On top of that, several high-profile thefts have contributed to the dips in value most cryptocurrencies have experienced, one noticeable case being the recent failed raid on the Binance cryptocurrency exchange.

Google's announcement that cryptocurrency ads would be banned by June also did not help the case for the currency, but even so some growth has managed to break through. Investors are now cautious as they understand the unstable nature of crypto. It dropped down to as low as $6500 in April and has since gone back up to $9105 as of Friday. Its value is up by 5% since yesterday and an exponential growth is expected to continue happening.

With all this being said, there are serious concerns over bitcoin having created a bubble that is unstable, ready to burst at any point. Bitcoin demands a huge amount of energy and resources to exist in the turbulent state that it does, leading to concerns that eventually the stability of the resources provided will topple over and lead to a crisis.