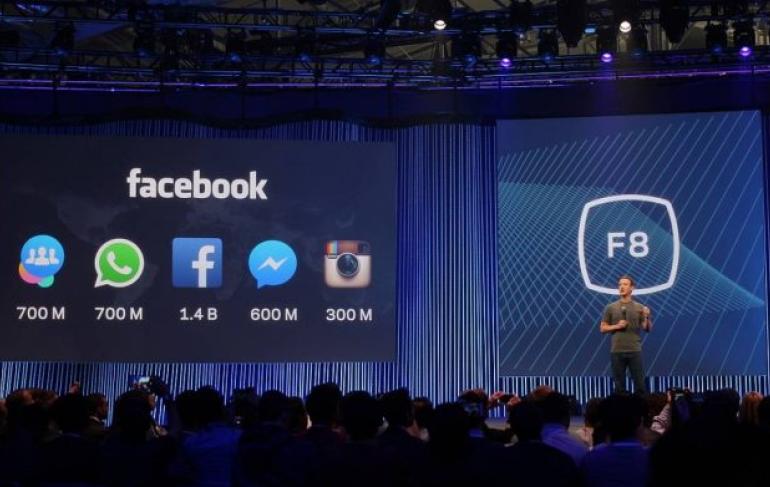 If artificial intelligence was just an empty phrase it's unlikely that so much sustained discussion would be taking place over what has been a long period of time.

The reason why some of us may question its substance is because we don't really know what it is or what it means.

Even those who understand it explain that end users will only see the effects of AI when they use their devices, and mostly the AI providing the new and interesting and powerful new functions will be inconspicuous -- operating in the background.

Possibly the only time users will be aware of AI is when they communicate directly with Siri, or Alexa or the many chatbots they may come across when they browse websites.

The tech community is certainly excited by AI and clearly does not think of it as a fad or an empty phrase.

They are taking it very seriously. So much so that many of them are building custom chips to process the AI instruction that previously would have set them apart.

Now, not only are the tech companies hoping to outdo each other with their AI algorithms, they've also decided to compete on the hardware aspect as well.

Semiconductor manufacturing is said to be the most advanced, most complex endeavour in the industrial world today.

By semiconductor, we mean microchips, microprocessors, microcontrollers, and electronics components and systems of many kinds, including integrated circuits.

These are the areas that the big tech companies are looking to go into because the thinking is that they may be able to make their AI software work better on their own, self-designed chips.

Google and Apple have previously made it clear that they plan to make their own chips and already design and build some.

IBM has pretty much always been tinkering with chips, and has a fairly impressive range of new, highly advanced chips.

New entrants into this race include Facebook, and Alibaba. There are probably others we don't know about but it's likely we will hear about them more and more.

How this will affect specialist chipmakers -- such as Intel, Qualcomm, Nvidia, AMD and so on -- is probably too early to tell.

They may have to rethink their business model and find new markets, but in the short term, it may be difficult for them.

Qualcomm, for example, has been sent reeling by Apple's decision to go its own way and not rely on the chipmaker for its supplies.

Intel may also see a significant loss of business if Apple reduces its demand from the company.

What we may be seeing is that tech companies like Google, Facebook and so on incorporating more hardware products into their offerings, much like Apple does.

It's not an easy thing to do, but it's probably the best option for these companies to continue on their growth trajectories, now that some of them have probably reached the limit in terms of subscribers to their social networks or whatever other software-oriented services that they offer.