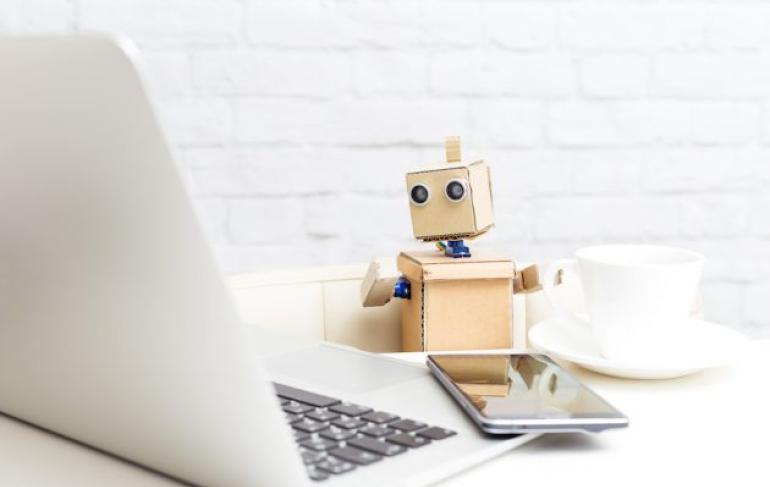 In a period marked by technological innovation, new research suggests that automation “represents both hope and challenge.” A recent report from consultancy firm McKinsey Global Institute (MGI) assessed the future of the global workforce in the age of automation. By 2030, as many as 375 million workers may need to switch occupational sectors as digitisation, automation, and advances in artificial intelligence (AI) disrupt the world of work. “Jobs lost, jobs gained: work transitions in a time of automation” indicates that approximately 14% of the global workforce will be subject to change.

What impact will automation have on work?

According to MGI, up to 30% of working hours have the potential to be automated by 2030. This is dependent on the speed of adoption, and the results differ significantly by country. Physical activities in predictable environments are the most susceptible to automation. From operating machinery to preparing fast food, and collecting and processing data, these roles are increasingly becoming faster with the aid of machines. On the other hand, while some tasks are becoming automated, employment in these roles may not decline. Instead, workers will perform new tasks and automation will have a lesser effect on jobs that involve social interactions.

What are possible scenarios for employment growth?

New roles created by automation are less visible than those displaced. MGI asserts that between 250 million to 280 million new jobs could be generated as a result of rising incomes and increasing consumption.  An ageing population, the development and deployment of technology, and investment in infrastructure could all lead to employment growth. The marketisation of previously unpaid domestic work and investment in renewable energy could also spark a rise. Nevertheless, automation could displace between 400 million to 800 million roles by 2030. Of the total displaced, 75 million to 375 million may need to switch occupational sectors and learn new skills.

Will there be enough work in the future?

MGI assesses the future of work through two sets of analyses. One based on “modelling of a limited number of catalysts of new labor demand and automation, and one using a macroeconomic model of the economy that incorporates the dynamic interactions among variables.” The enormity of future jobs creation varies by country and depends on four factors. Wage levels, demand growth, demographics, and a mix of economic sectors and occupations all contribute to the level of workforce growth.

How will automation affect skills and wages?

MGI insists that "the current educational requirements of the occupations that may grow are higher than those for the jobs displaced by automation." Roles that demand only a secondary education will experience a net decline due to automation, but occupations that require higher education will benefit from higher growth. Wages could stagnate or fall in declining roles. Based on the economics of supply and demand, MGI predicts that this should be in the case for jobs in which the labour demand declines.

How does this compare to other research?

A report by the tech advisory firm Gartner indicates that AI will produce 2.3 million jobs by 2020. Nonetheless, the findings forecast that AI automation will also produce 2.3 million jobs by 2020, resulting in a net gain of 500,000 new roles. Furthermore, PwC indicates that AI and robotics will generate 7.2 million jobs in the UK alone by 2037. Nevertheless, PwC also predicts that AI will displace 7m UK jobs, resulting in a 20% loss of all jobs. In addition, the Bank of England's chief economist has warned that the UK could experience “large swathes” of people becoming “technologically unemployed." Andy Haldane has predicted that AI and robots will render hundreds of jobs obsolete.