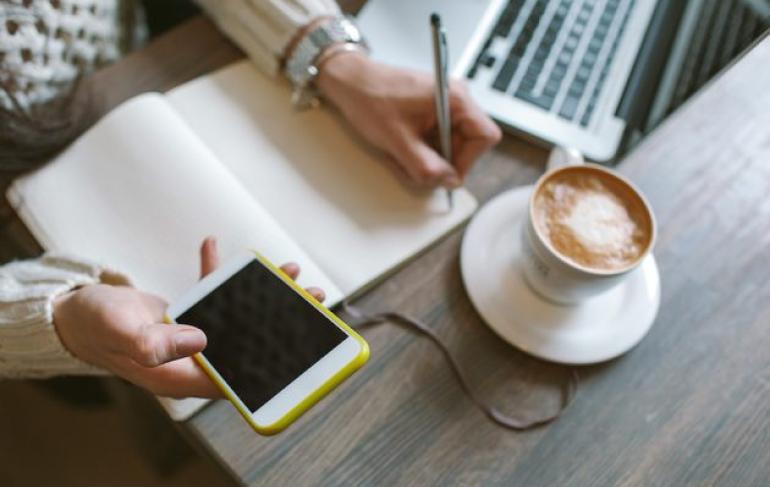 Apple and Salesforce have announced a strategic partnership with the intention of infiltrating the mobile enterprise market. According to the press release, the collective will combine Salesforce's CRM platform and Apple's iOS to create "powerful new mobile apps for business."

Salesforce will redesign their mobile app to "give customers rich experiences" exclusively on iOS. The updates will include Siri Shortcuts, Face ID, and Business Chat - to name a few.

In addition, Salesforce will introduce the first ever Trailhead Mobile App, initially on iOS. Furthermore, the collective will produce iOS apps for industries and small businesses to serve their specific customer requirements.

At present, Apple and Salesforce are developing the first Salesforce Mobile software development kit (SDK). The SDK will be optimised for Apple's modern programming language, Swift.

The native SDK will reportedly enable businesses and developers to build and deploy apps for iPhone and iPad. However, individuals will be able to do so on the Salesforce Lightning Platform, as well as on the App Store.

The press release states that "Apple and Salesforce believe strongly in the democratisation of technology." With this in mind, the partners will attempt to boost skills in the tech sector.

Apple is therefore launching an initiative to encourage people to learn how to build native iOS apps in Xcode with Swift. The course will support developer learning and career growth.

An expansion into the enterprise market

In April, Apple expanded further into the enterprise space with the launch of Business Chat. The instant message app allows businesses to communicate directly with their customers.

Marc Benioff, chairman and co-CEO, Salesforce said “together, Salesforce and Apple are defining a new era of mobile innovation with native apps on iOS." He added that this will empower "millions of people with access to Trailhead and the skills they need for the jobs of the future.”

Tim Cook, Apple’s CEO declared “we’re excited to work with Salesforce." He added that "their industry-leading CRM will embrace native iOS and deliver exclusive new features on iPhone and iPad.”

The partnership evidently marks a new era for the tech giants as they expand into the enterprise market. Apple and Salesforce will preview their collaboration at Dreamforce this week.