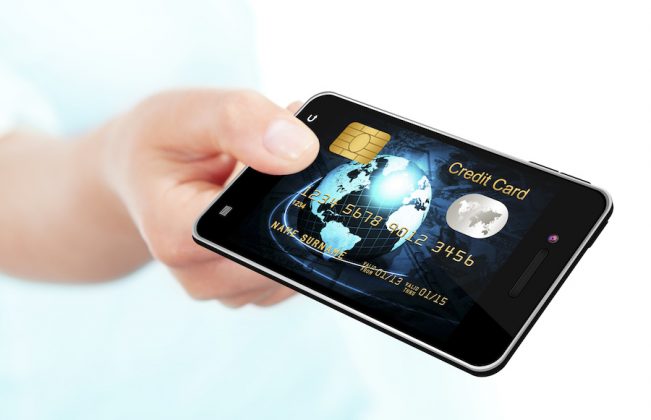 Apple and Goldman Sachs developing a credit card, according to reports

The Wall Street Journal released a report that Apple is looking to work with Goldman Sachs and expand Apple Pay beyond phone-based NFC payments, thus the two giants are planning on creating a credit card.

The partnership is reported to extend to other services, such as Goldman Sachs offering in-store loans to Apple customers buying new products. The two firms are still parsing out the finer points of the deal, but Apple has stated they aim to release the card to customers by 2019.

Apple has stated they are shifting their focus toward growing businesses, Apple Pay being one of them. The deal with Goldman Sachs could potentially help expand awareness of Apple Pay, while also using the hype from their collaboration to advertise the improvements being made for the card.

Recent reports state that only 16% of iPhone users globally use Apple Pay, though researchers expect the growth of Apple Pay users to be exponential in the next three to five years. At the time of its launch in 2014 Apple could only manage to link the card to a few banks, while its usage was confined to the US. Since then it has reached dozens of countries around the world, with many more banks and financial institutions supporting it.

Nevertheless, companies like Walmart and Target are adamant to make their own mobile payment systems, meaning pushback for Apple and Goldman Sachs, albeit Apple claims not to be worried as last spring the company already believed mobile payments would very soon become users' primary payment system.