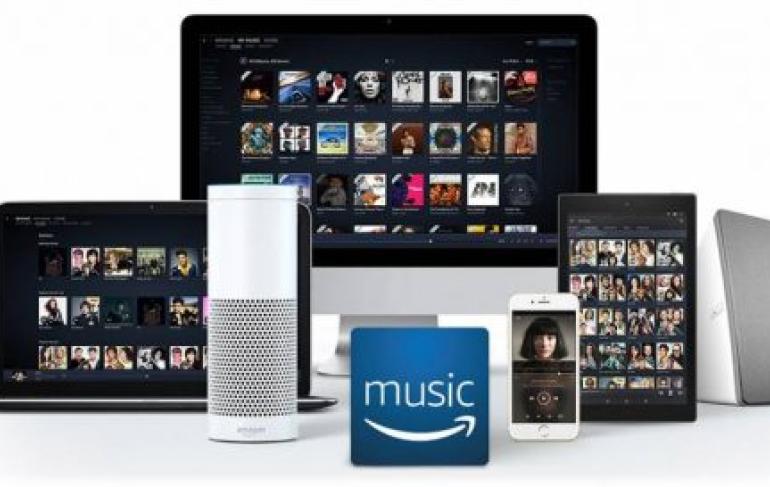 Amazon Prime now has more than 100 million subscribers, according to a report on Billboard.com, which was working from a letter to shareholders sent out by Amazon CEO Jeff Bezos.

In the letter Bezos wrote: “Thirteen years post-launch, we have exceeded 100 million paid Prime members globally. In 2017 Amazon shipped more than 5 billion items with Prime worldwide, and more new members joined Prime than in any previous year – both worldwide and in the US Members in the US now receive unlimited free two-day shipping on over 100 million different items.”

And that seems to be just the beginning, as the majority of Prime members are in the US. The company has ambitions for further global growth.

Bezos continued: “We expanded Prime to Mexico, Singapore, the Netherlands, and Luxembourg, and introduced Business Prime Shipping in the US and Germany.”

Bezos suggested that shortening delivery times will help increase the number of subscribers. “We keep making Prime shipping faster as well, with Prime Free Same-Day and Prime Free One-Day delivery now in more than 8,000 cities and towns,” he said.

“Prime Now is available in more than 50 cities worldwide across nine countries. Prime Day 2017 was our biggest global shopping event ever (until surpassed by Cyber Monday), with more new Prime members joining Prime than any other day in our history.”

Other areas of the Amazon business are also doing well – too many to go into in one article. But Amazon devices had a bumper year, said the Amazon CEO.

“2017 was our best year yet for hardware sales,” he said. “Customers bought tens of millions of Echo devices, and Echo Dot and Fire TV Stick with Alexa were the best-selling products across all of Amazon – across all categories and all manufacturers.”

Alexa, which is the artificial intelligence software platform on which many of Amazon's own devices and those of other companies are based, is itself also doing well.

“We're seeing extremely strong adoption by other companies and developers that want to create their own experiences with Alexa,” said Bezos.