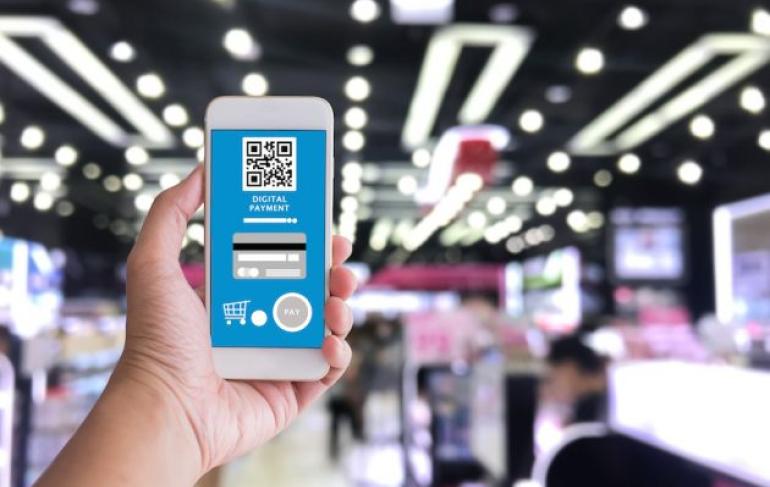 Amazon is expanding its cashier-free supermarkets, with the tech behemoth opening a second store in Seattle. The initiative comes as part of a general move by Amazon into the physical retail sector, along with the acquisition of Whole Foods, Amazon Books stores, and AmazonFresh Pickup.

The first Amazon Go opened earlier this year, with the slogan “No lines. No checkout. (No, seriously.)” The experimental new stores are fitted with cameras and sensors that use computer vision algorithms to determine what has been taken, which means that shoppers simply scan the app on a smartphone, grab items off the shelves, and go.

The technology automatically charges the items to the shopper’s account and transforms shopping into a fully automated experience. While the initial costs are undoubtedly expensive, the investment has the potential to make human employees redundant.

The new Amazon Go is predicted to be almost twice as large as the first, with the interior measuring 3,000 square feet. The store is located on the first floor of the Madison Centre, a 36-story high-rise in the heart of Seattle.

The original store attracted huge crowds when it opened earlier this year, and has since received a 4.5 star rating on Yelp. Following its initial success, Amazon have confirmed that they are expanding Go to Chicago and San Francisco, with rumours of six additional stores also circulating.

The announcement follows reports that Microsoft is currently working on technology that has the capacity to power checkout free retail stores. It looks like Amazon’s rival are also attempting to enter the world of automated retail, but both companies declined to comment on the speculation.

Gene Munster from Loup Ventures asserts that the technology “is the future of checking out for convenience and grocery stores”, and the venture capital firm has estimated the automated checkout value at $50 billion. Amazon’s second Go store is set to reassert the tech giant's dominance in the fruitful automated retail sector - at least for now.