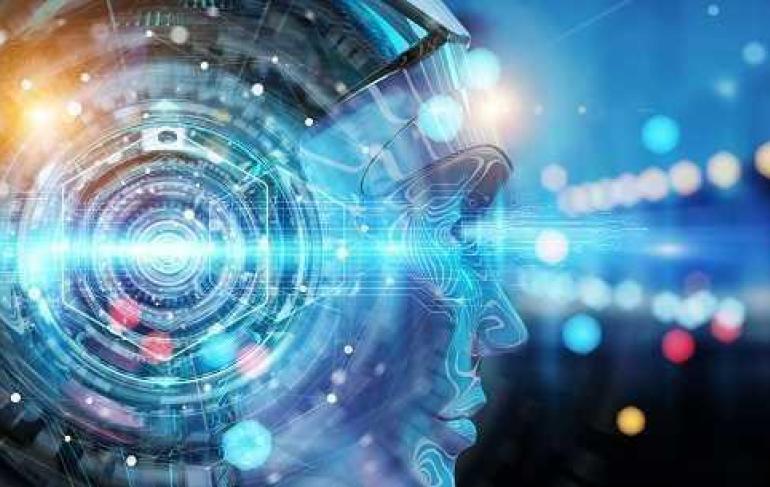 Practically all business leaders assert that Artificial Intelligence (AI) will be integral to their business growth over the next five years. A fresh report from multinational software corporation SAP SE indicates that nine in ten C-Level execs accept that AI will fundamentally affect their long-term success.

The poll of 2,500 further indicated that six in ten execs are either implementing, or planning to incorporate AI into their business model, with a third actively seeking to invest between half a million and $5 million within the year. Bernd Leukert, a member of the SAP SE exec in Products and Innovation, highlights the value of AI automation in his advocation of the S/4HANA cloud ERP, as the “only product in the ERP market to give companies the breadth and depth of intelligence they need to leapfrog their competitors.”

The potential capabilities and subsequent impact of AI are indisputable. Gartner have predicted that by 2020 AI technology will produce 2.3 million new jobs, while potentially reducing 1.8 million to obsolescence.

The good news is that the UK looks like the place to be when it comes to jobs powered by AI, with Indeed reporting that the demand for these positions has recently tripled fuelling the UKs race to become a technological global leader. Indeed’s senior fellow Tara Sinclair claims that “Britain’s reputation as a tech leader has made it a natural home for the booming AI sector and the UK’s concentration of AI jobs has risen steadily- and now outstrips that in the other major English-speaking countries.”

Recently, an accumulation of the world’s greatest technological minds stressed the importance of AI in their open Letter, in which the likes of Stephen Hawking and Steve Wozinak agreed that “as capabilities in these areas and others cross the threshold from laboratory research to economically valuable technologies, a virtuous cycle takes hold whereby even small improvements in performance are worth large sums of money.” Utilising the power of AI is likely to be integral to the long-term success of a business in 2018.