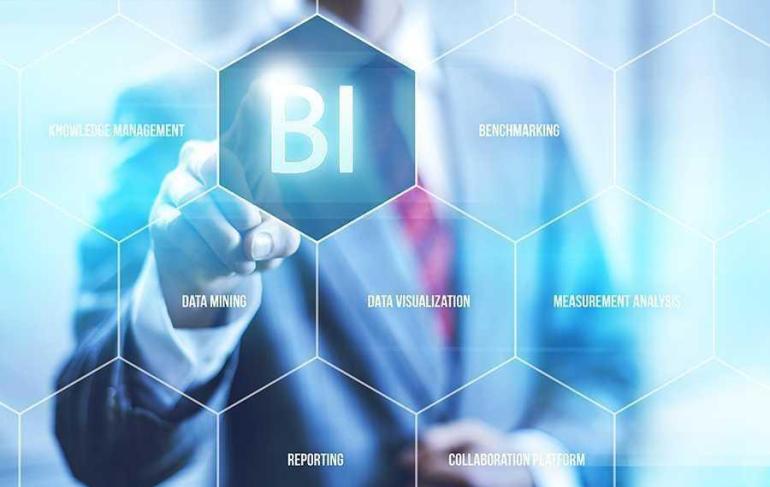 A company called ThoughtSpot has raised $60 million to further expand the artificial intelligence capabilities of its business intelligence platform.

Including the new money, the company has now raised $160 million, which it says will go towards expanding the business globally and recruiting more staff. ThoughtSpot says new investors had noticed that the company’s BI platform, SpotIQ, was finding its way into more and more Fortune 500 companies. This, says ThoughtSpot, shows that there is “massive market potential for AI-driven analytics”. One of the key advantages of SpotIQ was that it can “automatically ask thousands of questions about billions of data points and bring back dozens of insights in seconds”. Doing something on an equivalent scale with human workers would require 40,000 hours, says ThoughtSpot. Perhaps the most interesting aspect of SpotIQ, however, is its use of AI, which some experts say will become very much an integral part of most if not all BI platforms. Generally speaking, BI platforms bring together data from many different sources and presents the information in a way that can be understood by humans. It is those humans who then make decisions based on the information they see. However, what AI does is that it automates many of the decisions that those humans would have made. Perhaps the human would initially set parameters and patterns for the AI to make certain decisions at certain times, but once those instructions are given to the AI, the system could essentially run itself. In an article on CMSWire.com, Michael Wu, chief scientist at Lithium Technologies, writes: “Machine learning can now train models to produce results that closely match those obtained by human experts.” He adds: “This automation of decisions and the proper execution of all subsequent actions is the essence of AI.” Wu points out that AI-driven platforms can use data from many human experts to make its decisions, rather than just one. However, it’s possible that in the future, one marketing ploy that AI-driven BI platforms could use is to have a famous and successful business leader headline its campaign – similar to the way sports stars often advertise computer games.