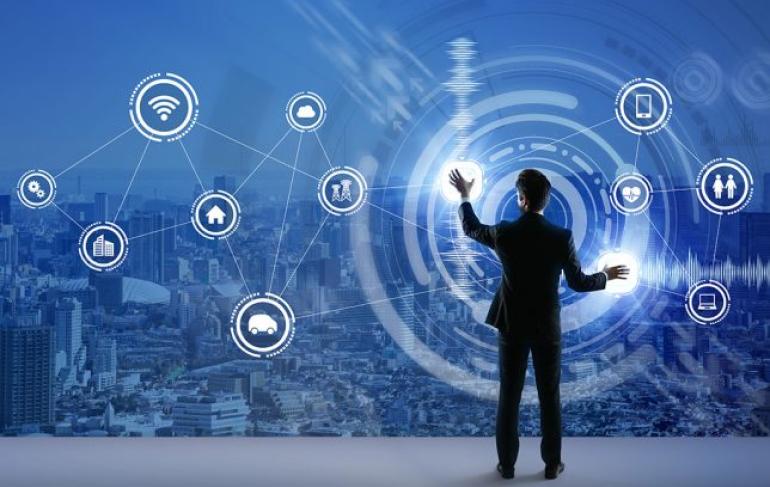 Accenture CIO Andrew Wilson is most of the way towards his goal of putting almost everything into the cloud, according to a report on the Information Week website.

Wilson’s ultimate goal is to put 90 per cent of Accenture’s IT infrastructure in the cloud.

While others may consider this a bit too much and prefer to combine legacy systems with the latest way of doing things, Wilson says he is a passionate believer in new technology.

“I passionately believe that you don't have to have this bifurcation of old and new,” Wilson tells InformationWeek.com.

He adds: “You can’t fundamentally operate two separate paradigms just because of the underlying technology of where you start.”

His enthusiasm for cloud did meet with resistance, especially from people who had built the existing data centre infrastructure.

But Wilson persevered and now, approximately 85 per cent of Accenture’s IT infrastructure is in the cloud.

Accenture is one of the largest management consultancy firms in the world, with approximately 440,000 employees around the world and annual revenues of around $35 billion.

However, supermassive consultancies are having to compete with startups which are not only smaller and nimbler but also may have an advantage when it comes to their use technology.

In particualr, much is made of newer consultancies’ utilisation of big data and artificial intelligence tools to deliver services through the cloud.

This is something that would not go unnoticed at a big company like Accenture.

Moving IT operations to the cloud may make larger companies like Accenture more agile and responsive to market trends and clients’ requirements.

However, it’s too early to tell whether the traditional on-site server farm or data centre is no longer indispensable or even important.

On-site data centres must have their advantages, but they are currently losing out as companies migrate to the cloud.