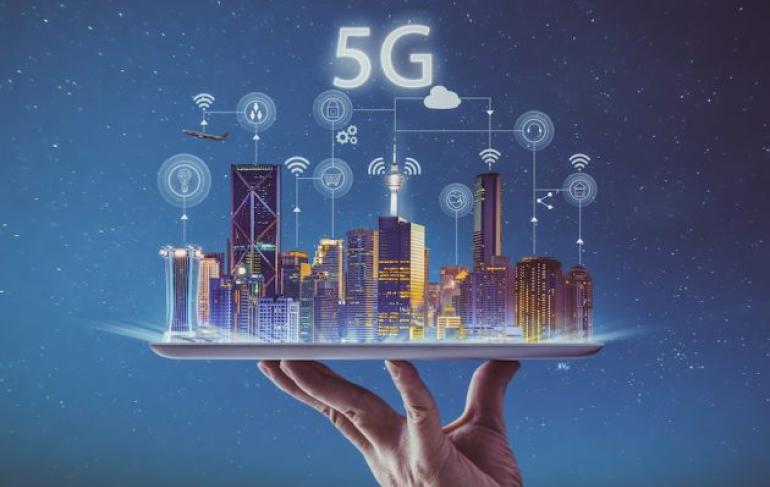 Investment banking company JP Morgan have announced that the Asian telecom sector notably underperformed in the past year. According to the bank’s analysts, there has been a “depressed valuation” of 18% due to investor concerns surrounding 5G spending and prospective monetisation.

Fifth generation mobile network technology, demands significant capital expenditure from telecommunications firms to fulfil its full potential. There seems to be growing concerns regarding the ROI from these huge investments- as JP Morgan stated in their note.

Recently, analysts also claimed that it is perhaps “too early” to assess the full scale of the issue, as many stocks have the potential to display a disparity between their current price and their real value. According to this research, the industry spent around $275 billion on 4G and investors are yet to see significant returns.

Despite this, 5G could be different. James Faucette, the lead author of the report, claims “Service providers likely will not invest significantly in 5G ahead of a compelling business case”, and thus the total spending on 5G may drop below that spent previously on its 4G predecessor.

James Sullivan, head of Asia ex-Japan equity research at the bank, indicated that some of the media’s perceptions of 5G and its uses are predominantly theoretical. Conversing with CNBC, he stated that “It’s not really about faster download speeds”, “It’s about Internet of Things, autonomous vehicles and things of that nature for which no one understands a monetisation case for networks yet.”

JP Morgan has also suggested that 5G could spur connected device growth, and consequently implement alternative revenue sources for telecom operators. Nonetheless, the very nature of 5G means that it is difficult to fully assess the risks associated with these investments, and in turn, the mobile technology’s ultimate capabilities.