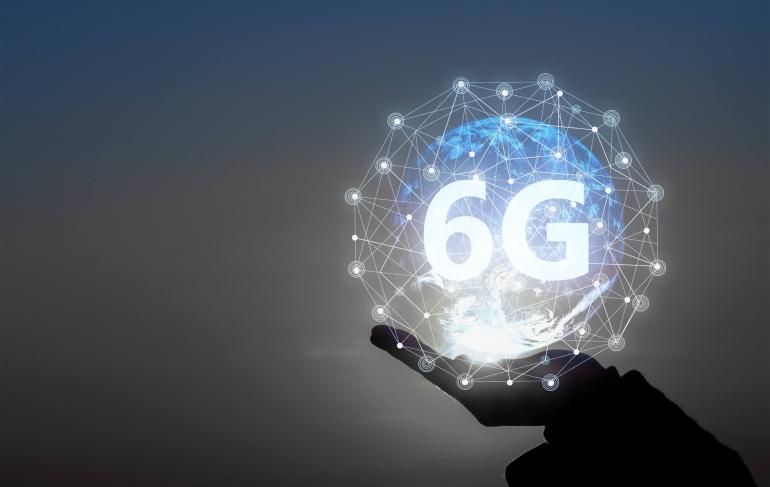 Despite 5G not being widely available yet (nor are all 5G-bearing technologies such as the iPhone 12), China is already getting the 6G ball rolling with the launch of a test satellite earlier this week.

In the launch, China sent the world's first ever 6G satellite into orbit to verify its performance and test communications from space. The satellite was one of thirteen that were launched via a single rocket from the Taiyuan Satellite Launch Center, blasted off atop Long March-6 carrier rocket in Beijing.

The news shows fantastic progress from China, which only officially started researching 6G telecoms technology November last year. Despite the sure drawbacks of the pandemic, the satellite's launch is a significant advancement in what really is a short space of time.

As one can expect from each next generation, 6G will boast higher speeds, rumoured to be 100 times faster than 5G. Then, of course, it will have lower latency and higher bandwidth capabilities. What's more, 6G is poised to be the network that outgrows wires, instead being the standard for wireless communication technologies.

However, Big Telecom is likely to remain focused on 5G for the foreseeable future, which has been highly anticipated from businesses and the general public alike. As for when it'll be made available: well, if past 'G's are anything to go by, we seem to get one new 'G' every 10 years. So let's sit tight and enjoy the 5G ride to the sixth generation.