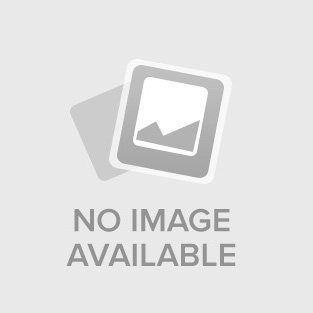 Joshua Goldfarb is an experienced information security leader with a particular knack for building and running Security Operations Centers. Today, he is the co-founder and Chief Product Officer at security firm IDRRA.

Goldfarb has had impressive career including a stint as the Chief of Analysis for the United States Computer Emergency Readiness Team. Goldfarb also served as Vice President, Chief Technology Officer – Emerging Technologies at FireEye and as Chief Security Officer for nPulse Technologies until its acquisition by FireEye.

Goldfarb is a regular security blogger and public speaker. Talking to Enterprise Management 360, Goldfarb outlines his security tips for standing out from the herd while discussing why he believes the industry is not about technology.

The security expert also explains the importance of directnesses for his peers and why the industry would benefit from democratisation. His views are as interesting as they are well-founded. This podcast is certain to be enlightening!

Co-founder IDDRA
“Joshua Goldfarb”
UNFORTUNATELY THERE IS A LOT OF NEGATIVE ENERGY BETWEEN VENDORS AND BUYERS. THERE ARE A LOT OF REALLY GOOD SOLUTIONS OUT THERE BUT BECAUSE OF THE MASS CONFUSION IT GETS LOST IN THE WASHING AND IT BECOMES DIFFICULT TO MAKE THAT CONNECTION BETWEEN BUYER AND SELLER.

For more podcasts on security, listen to our AskTheExperts on Cyber Security and our exclusive interview with the first female White House CIO Theresa Payton.