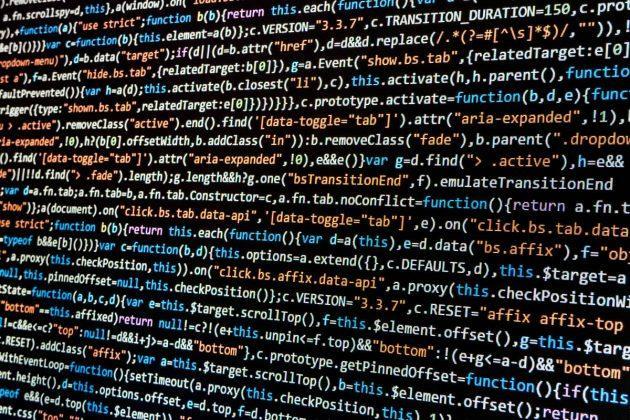 Javascript is the most widely used computer programming language in the world, according to a new survey by RedMonk.com.

One of the most notable things about the list, according to Wired, is how high up Swift is, although it's “hardly a surprise”, says the website, since it's the language used to develop iOS apps. Swift is Apple's new programming language, its progression from Objective-C. The company has been promoting it heavily since its launch in 2014. Kotlin is another programming language which has grown fast, probably partly because it's now supported by Google on Android devices. Lists such as these are useful for programmers because they often need to collaborate on projects so they need to use the same language as their collaborators. Plus, the popularity of languages indicates what types of projects are more prevalent or growing in the market. R, for example, has grown in popularity in recent years because it is used in data science, or statistical computation, and looks to be the first choice over alternatives such as Python, which has a variety of uses, including artificial intelligence. Java and C++ are also relatively widely used languages for the development of AI solutions. But computer programming languages are like any other tools. In some instances, only one or a limited number of specific tools are required. But most of the time, it depends on the people doing the work and the tools of their choice. As long as the end result is what is required and it works well, it doesn't really matter what language is being used.