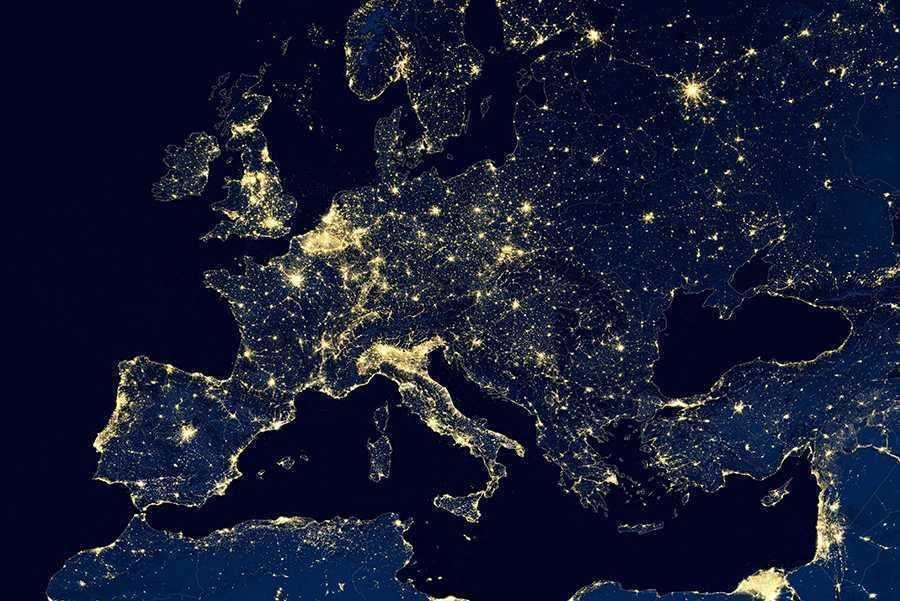 Could Europe dethrone Silicon Valley as the land of the startups?

If you ask anyone to pinpoint on a map where they think the 'startup scene' is, they'd likely choose Silicon Valley. For years, tech bros and entrepreneurs have gravitated towards the San Francisco Bay area to get a piece of the tech action. However, catching up in the Valley's rear-view mirror is Europe, which is home to some of the world's most exciting startups. So, how exactly is this happening?

Firstly, Silicon Valley is being displaced as land of the startup scene by its very own flaws. In particular, prospective residents often find that they are priced out of living in the area due to astronomical living expenses, with cheaper alternatives only available a two-hour commute away.

Then came the pandemic, which would usher businesses into the work-from-home model. In Silicon Valley, some companies, such as Facebook, have made a permanent shift to being remote-first, meaning employees don't need to live in the vicinity at all. With employment ties to the location being severed, Silicon Valley's prestige is faltering.

Meanwhile overseas, Europe is gaining recognition for the fertile ground it provides for tech businesses. 2019 was a record year for European startups, which raised over $36 billion in that period. This is a jump of 40% between 2018 and 2019. Furthermore, according to Atomico's 2019 State of European Tech report, the continent is on track to surpass $110 billion capital invested in Europe since 2015.

Better still, the height of success for startups in the continent is increasing, with Europe now accounting for just over 10% of the world's tech unicorns. While one might (unfairly) assume to find them in London, Germany, and France, Europe's unicorns are spread out across 21 countries.

The list of European unicorns is growing. For instance, as of last month, Croatia's very own Infobip made its debut on the startup list, with its full-stack communications platform-as-a-service offering. Then, only in June, Dublin's Fivetran also asserted its place as a unicorn after securing $100 million in Series C funding.

What's more, while it's true that the USA has the likes of MIT, CalTech, and Stanford, Europe is also home to some of the best technology-specialising universities in the world, including:

While Silicon Valley is indeed where you'll find tech veterans such as Facebook, Apple, and Google, Europe is home to many younger success stories. Think Deezer and Spotify, Klarna, Trustpilot, and many, many more. This indicates that Europe's startup ecosystem is sufficient enough for businesses to prosper, as well as that being in Silicon Valley is not the benchmark for success.

The numbers and success stories speak for themselves. Europe is gaining traction, while Silicon Valley loses its residential appeal. Amid the pandemic and Brexit uncertainty, it might be too early to tell what which will come out on top, but one thing is for certain: the gloves are most definitely off.

Previous article
Steve Vatidis: Back to work with social distancing top of mind
Next article
Jay Patel: COVID-19 and the contact centre – how remote working is driving a permanent shift